The Photostream of Chris Halderman

Last week we told you that Flickr was one of our places to search for inspiration. Today we have a new photostream for you, this time it’s the stream of Chris Halderman.

“I’m a 19 year old Graphic Designer, born in the Netherlands and still living there. I started Freelancing summer 2008 and my company is called Halderman Design. I’m following a Graphic Design course at the Grafisch Lyceum Utrecht. But my designing didn’t start there. I started taking this seriously somewhere around August 2006. Really started to grow and met lots of great inspiring artists. And now I’m featured in blogs and magazines.” 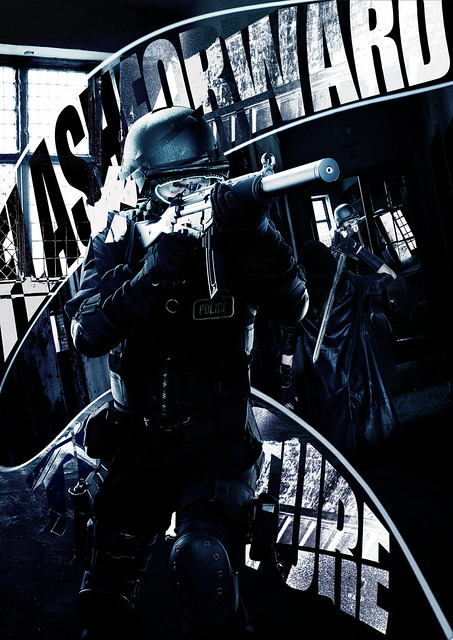 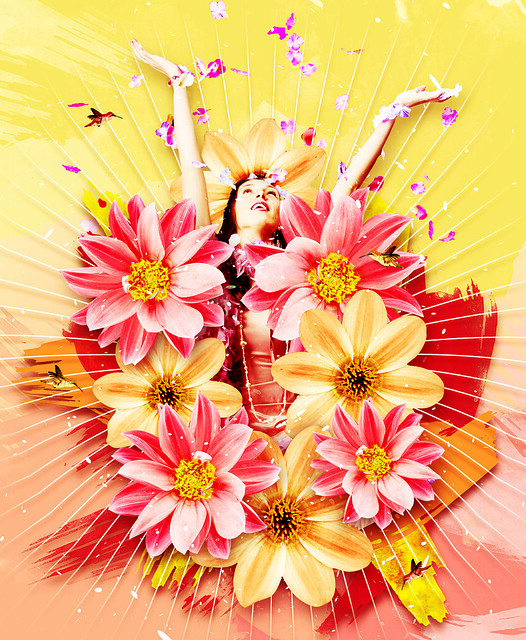 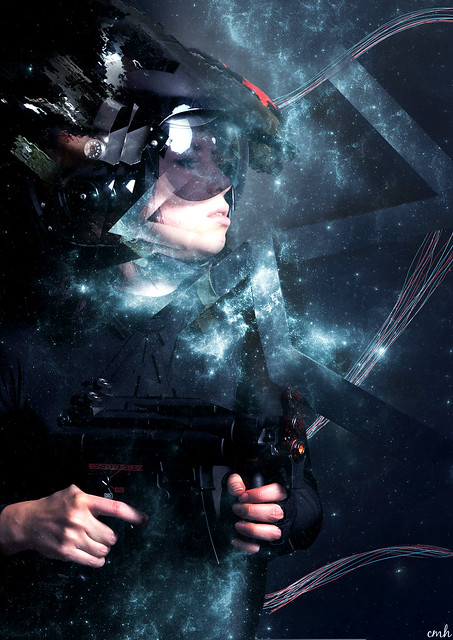 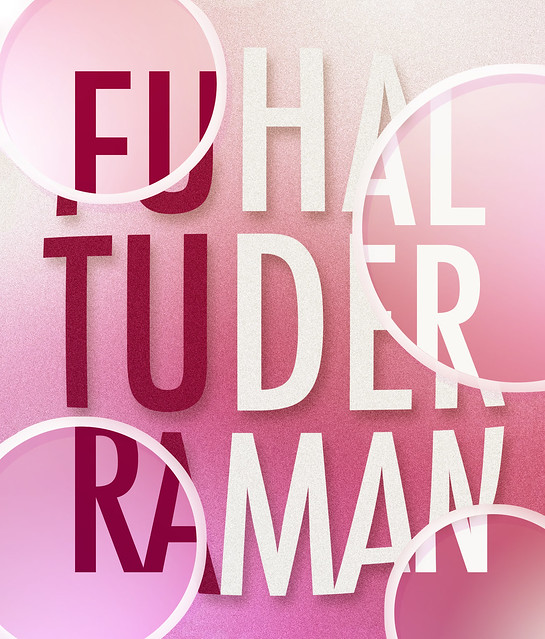 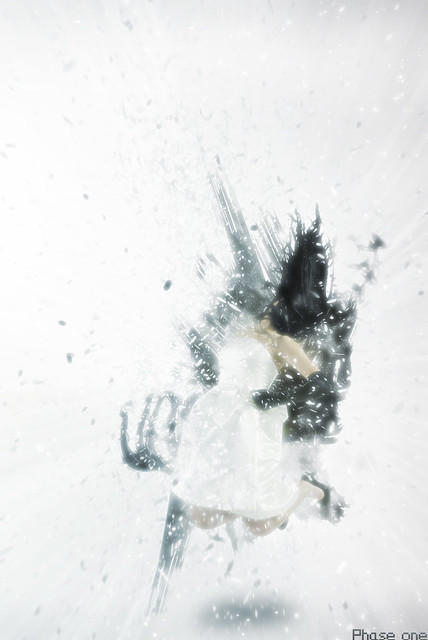 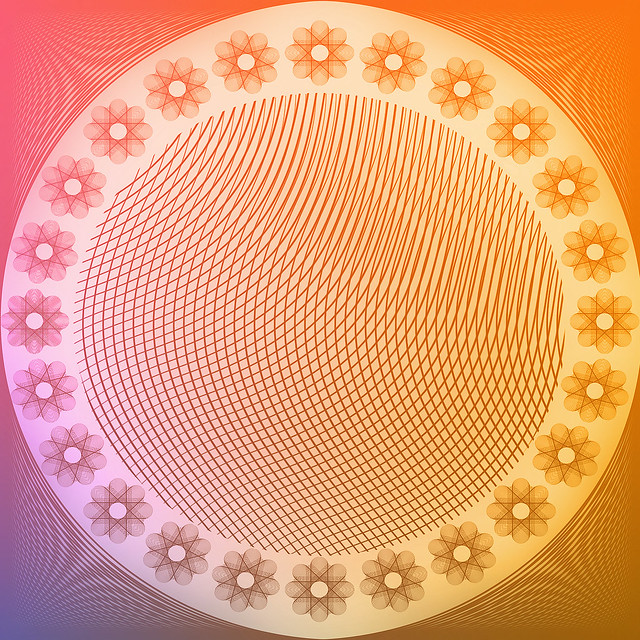 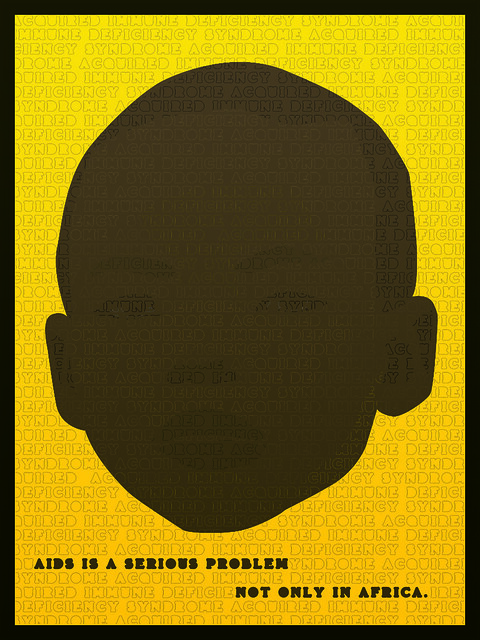 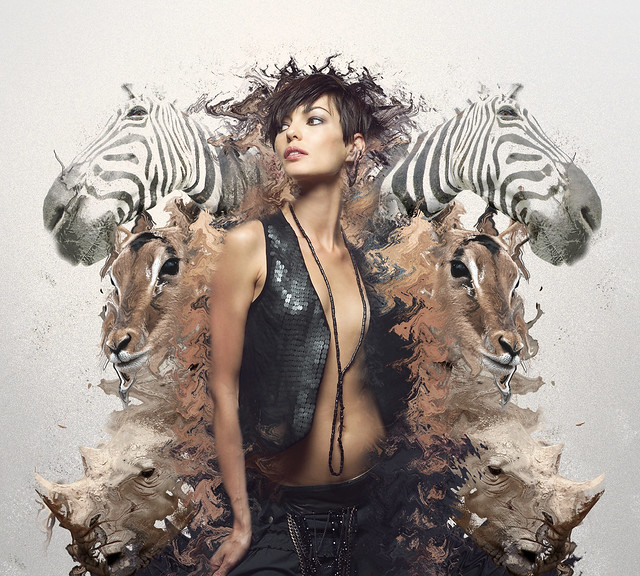 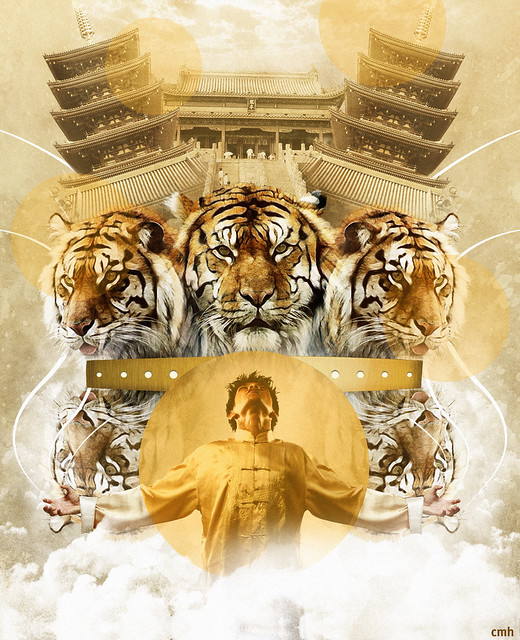 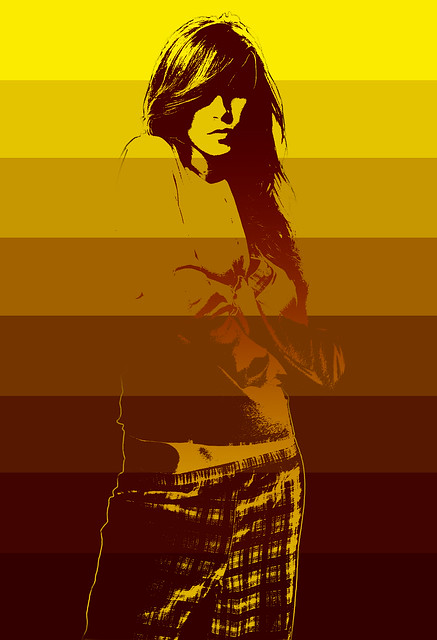 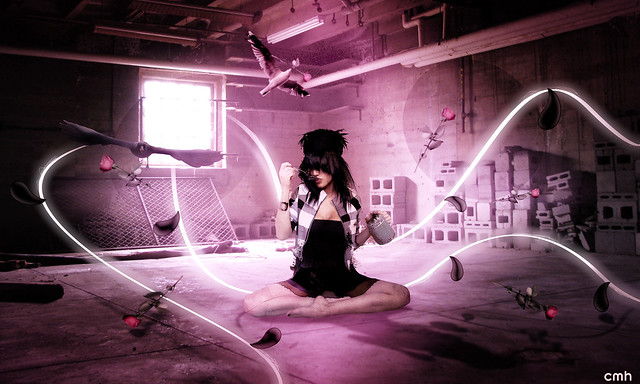 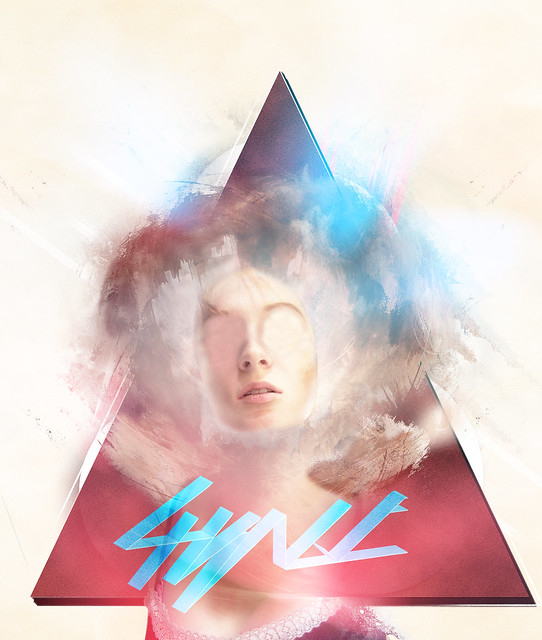 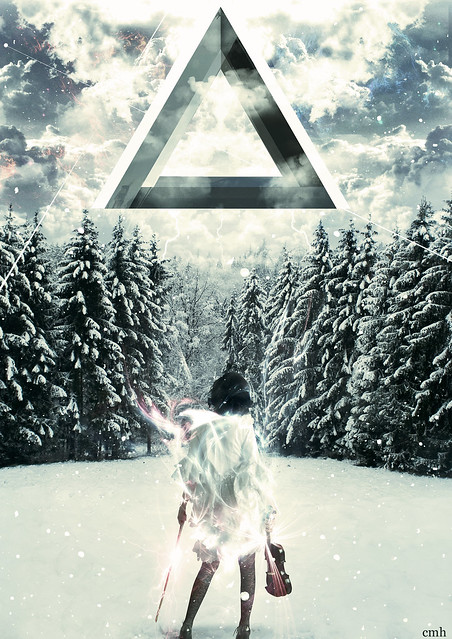 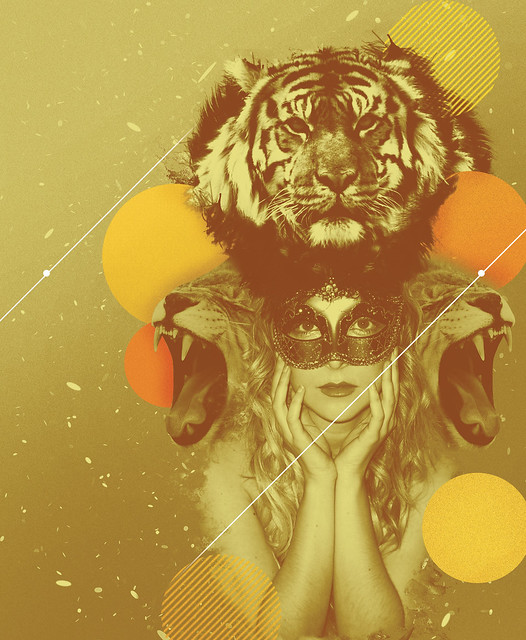 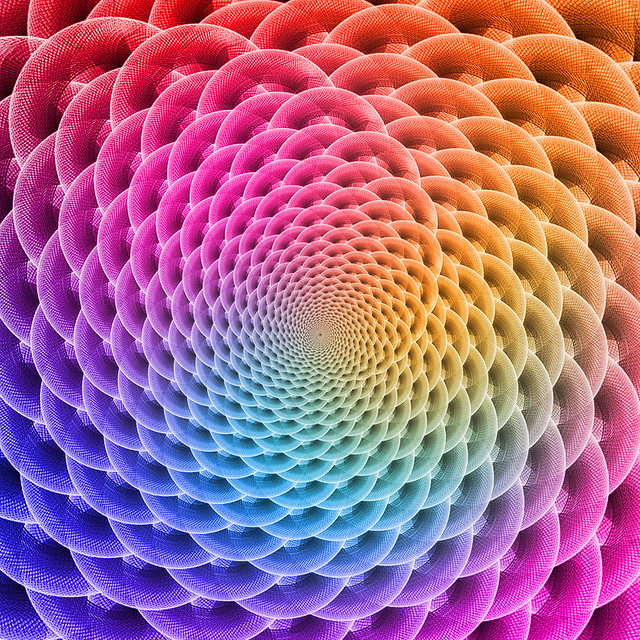 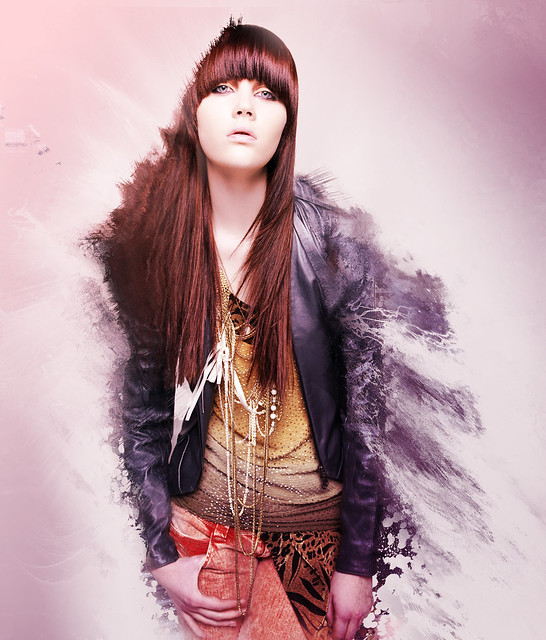 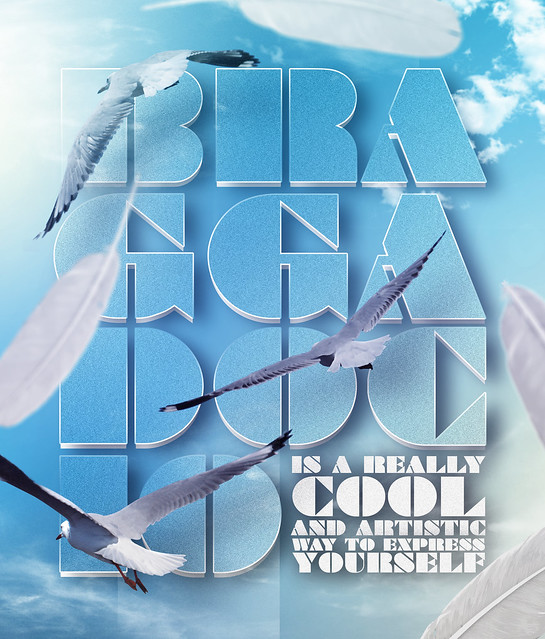 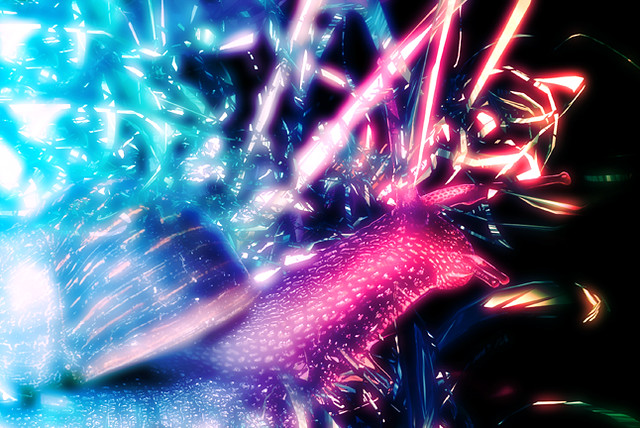 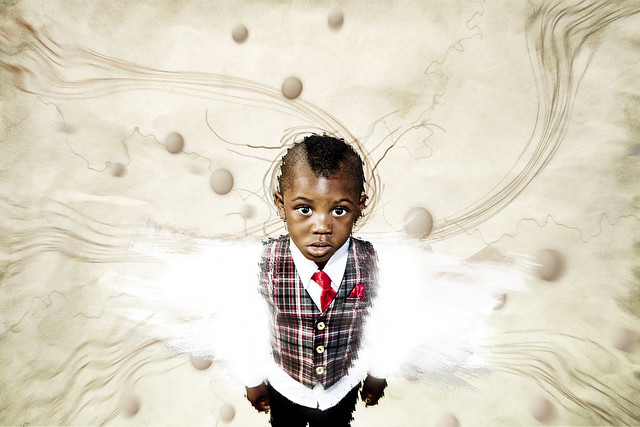 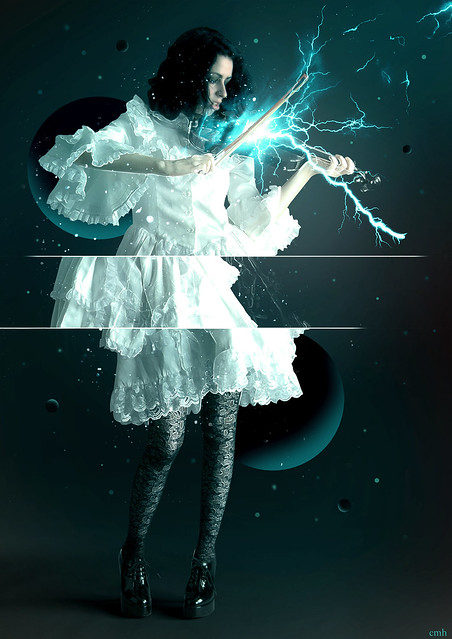 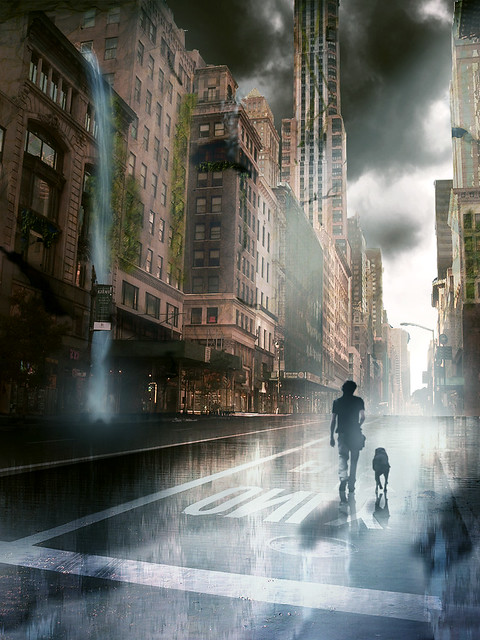 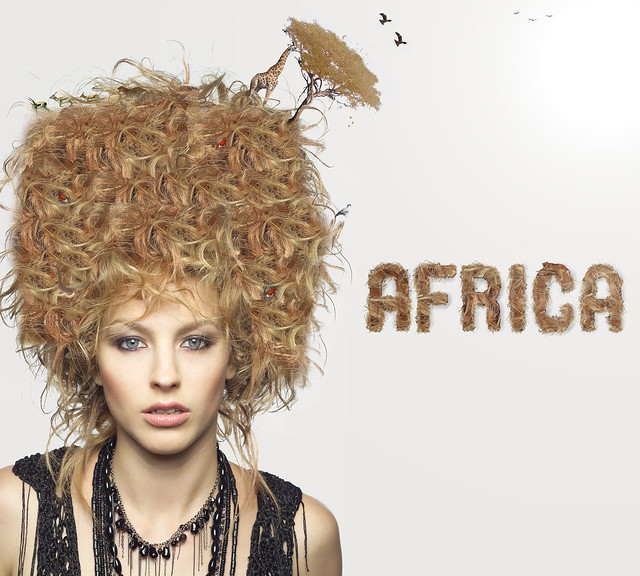