Project 52 by Studio Ace of Spade

‘Project 52’ is a year long project (52 weeks in a year so that’s where the number stands for) by Studio Ace of Spade, a project that would produce content for 13 Spade. Last week the project reached its 26th installment and in this post you’ll see the prints. If you follow our ‘Random Inspiration’ series it’s possible you have seen some of the prints cause we’ve featured them in several posts, but today we have them all :). If you like this project, you can follow it on flickr. 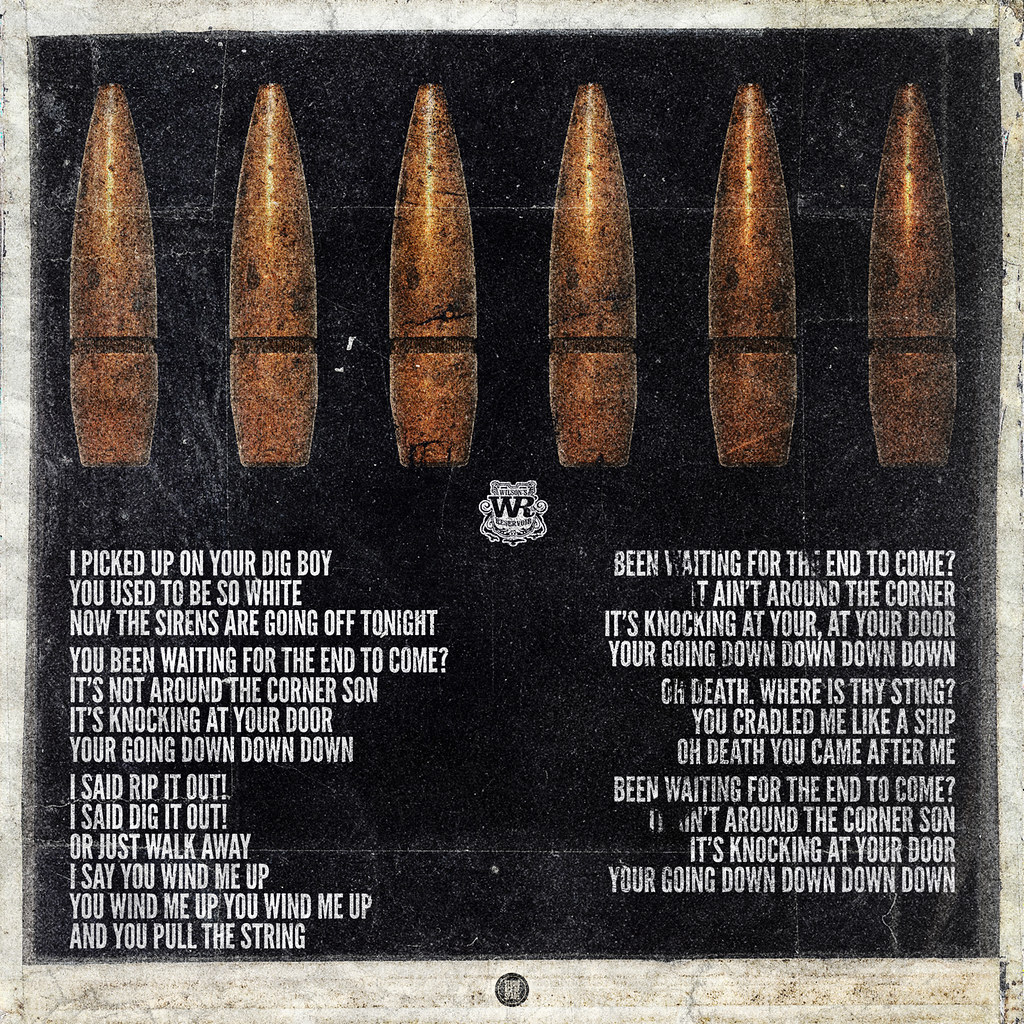 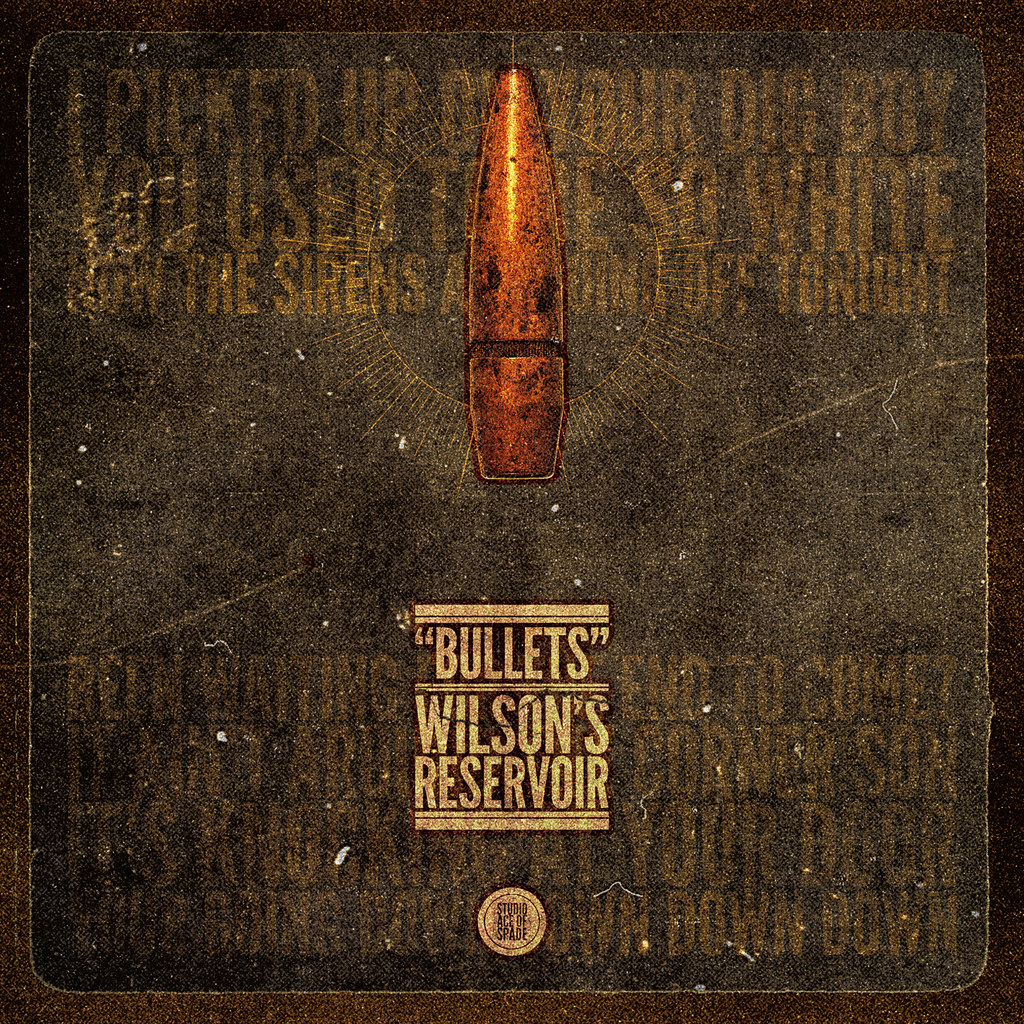 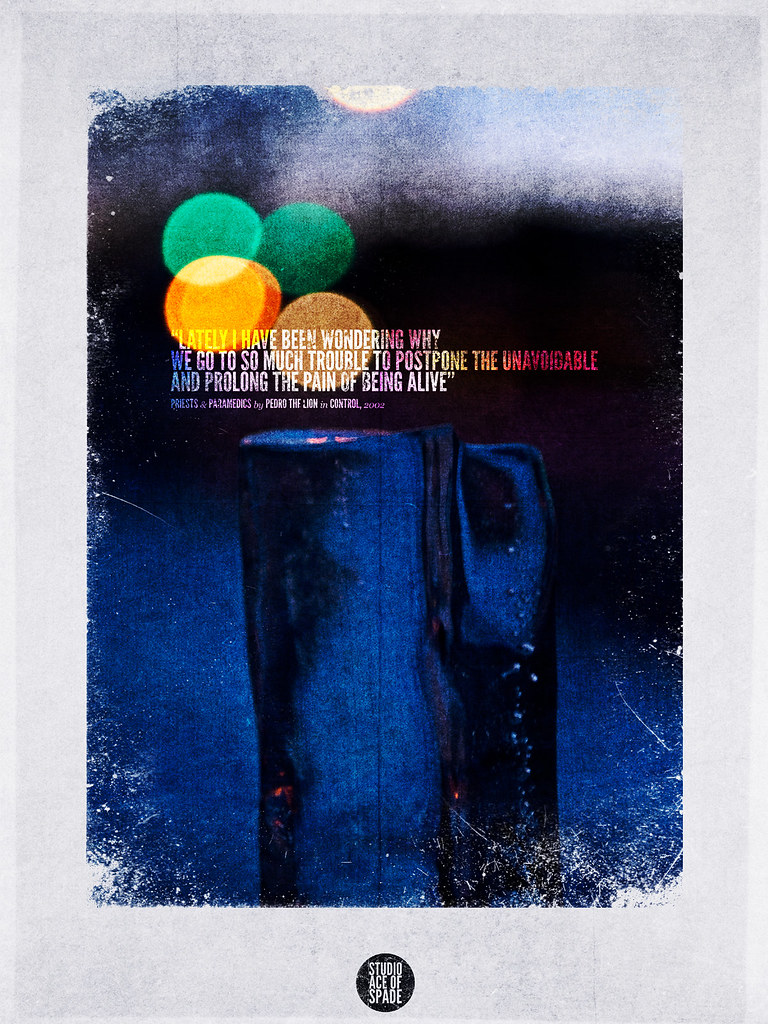 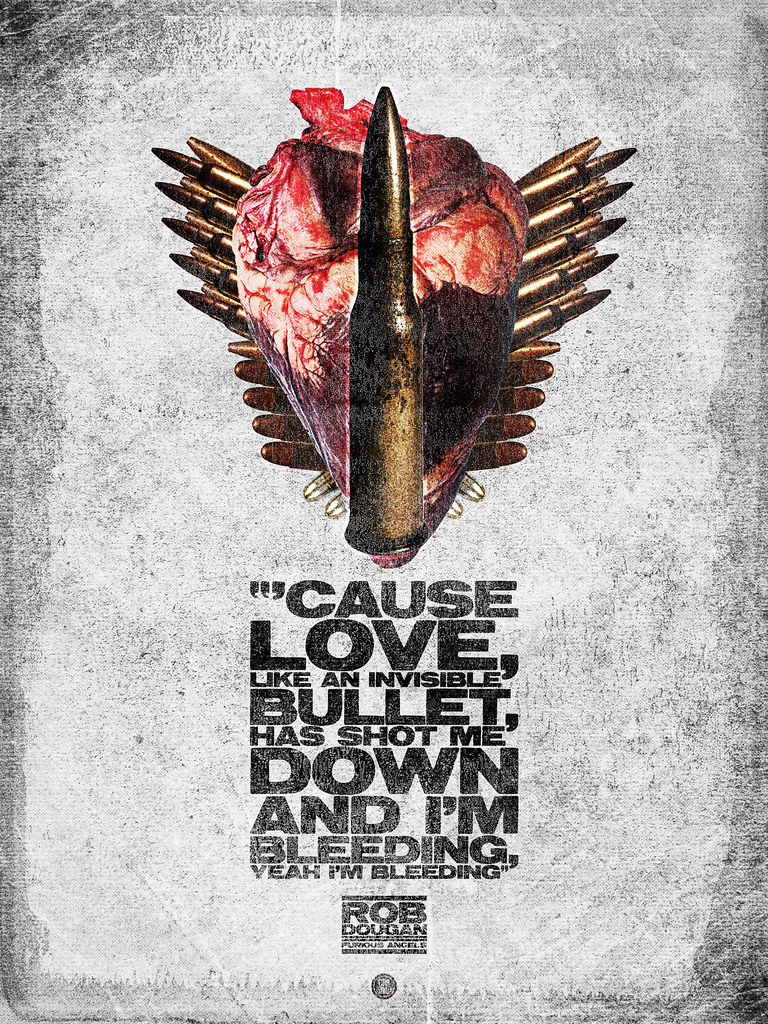 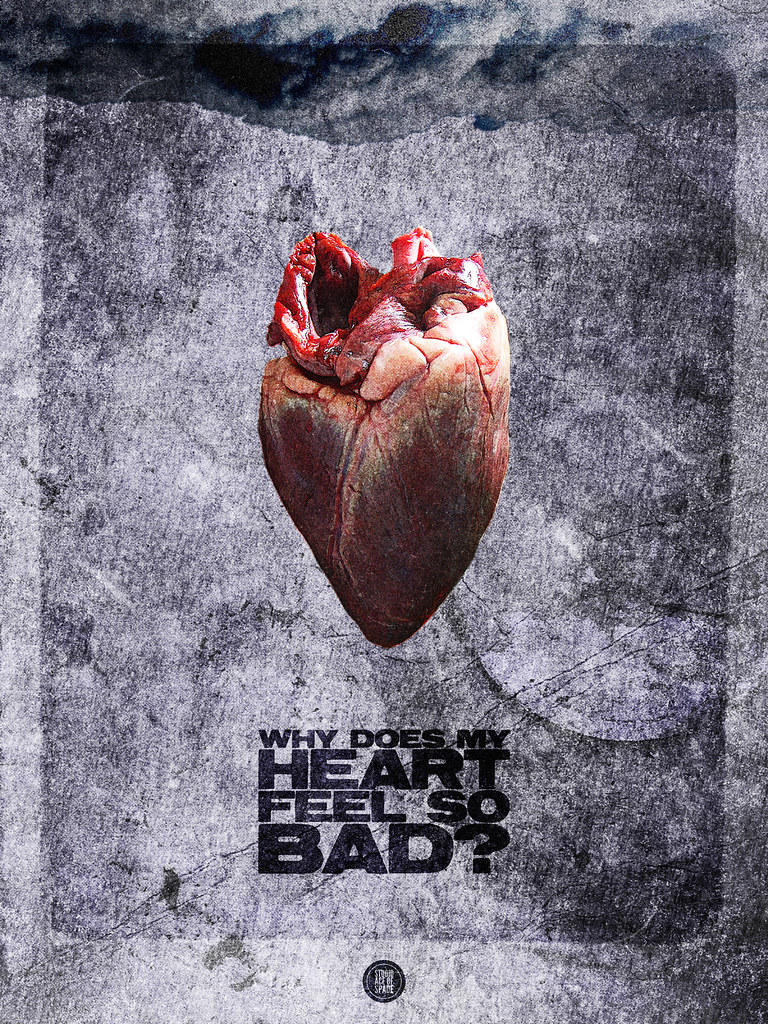 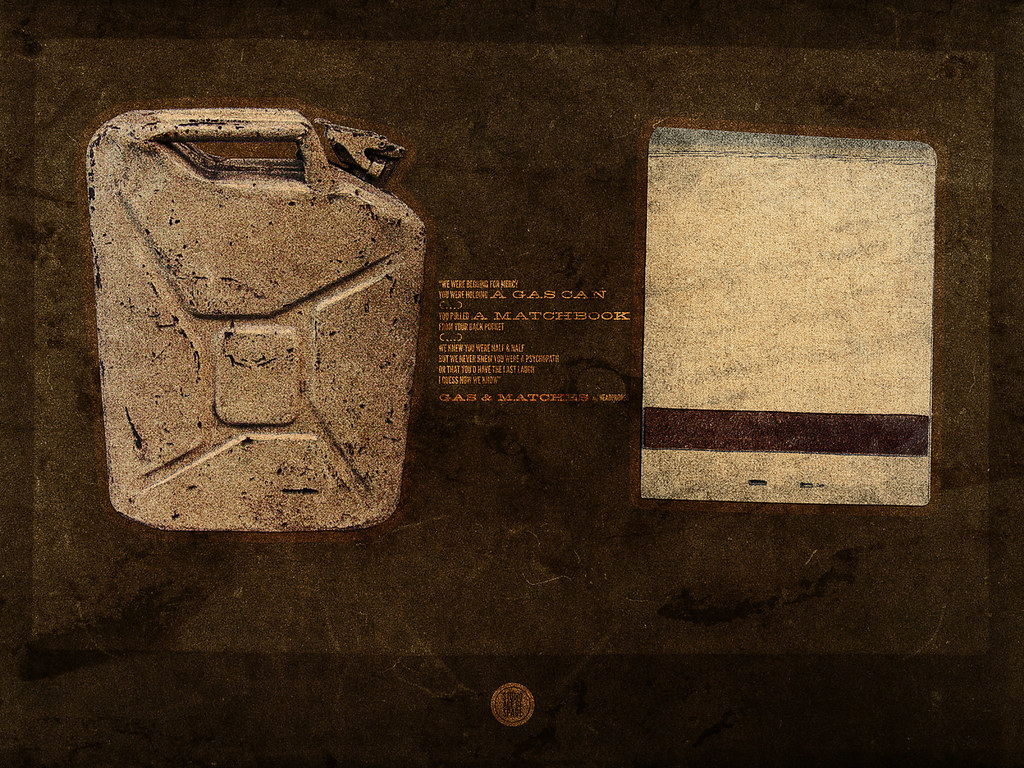 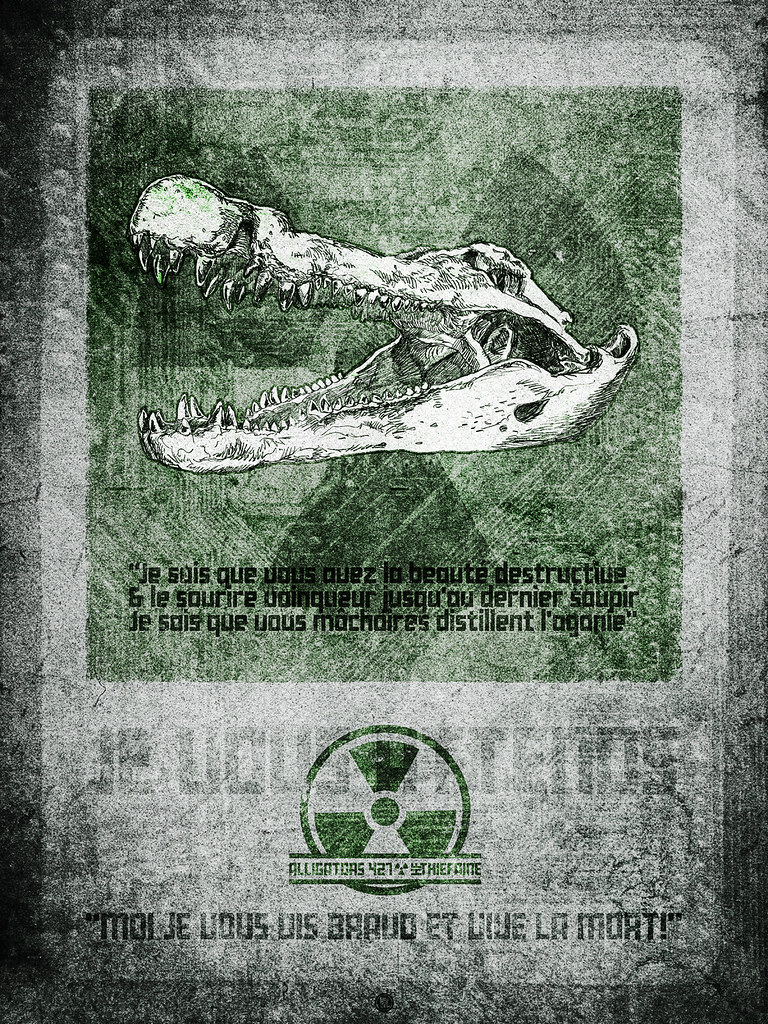 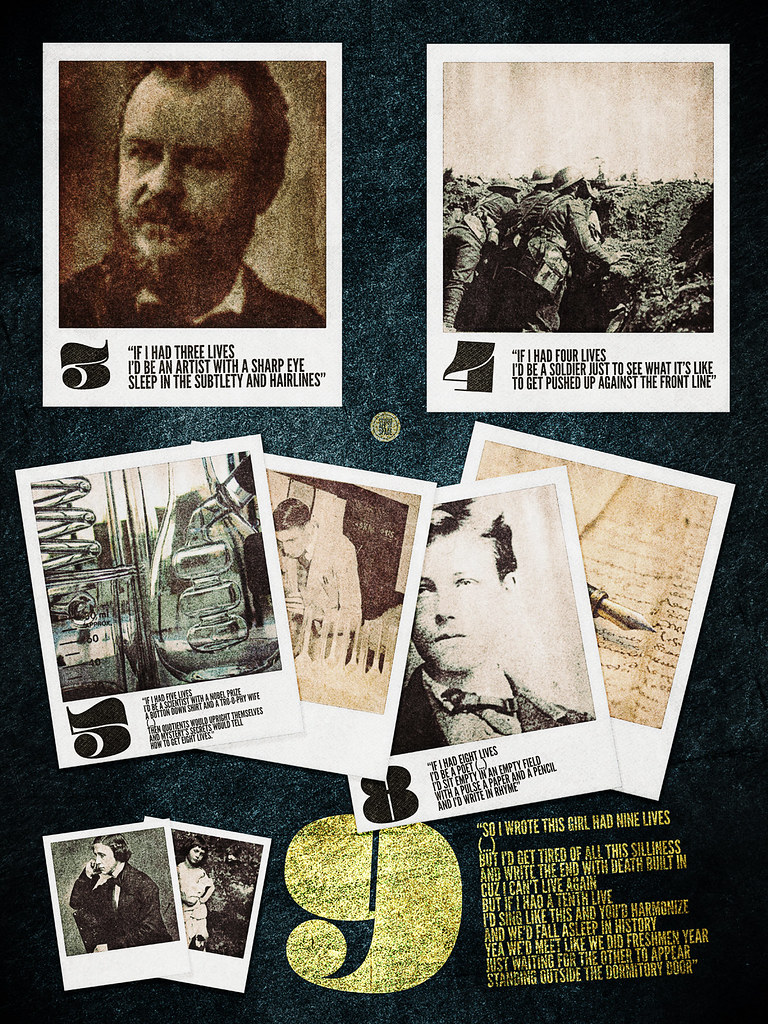 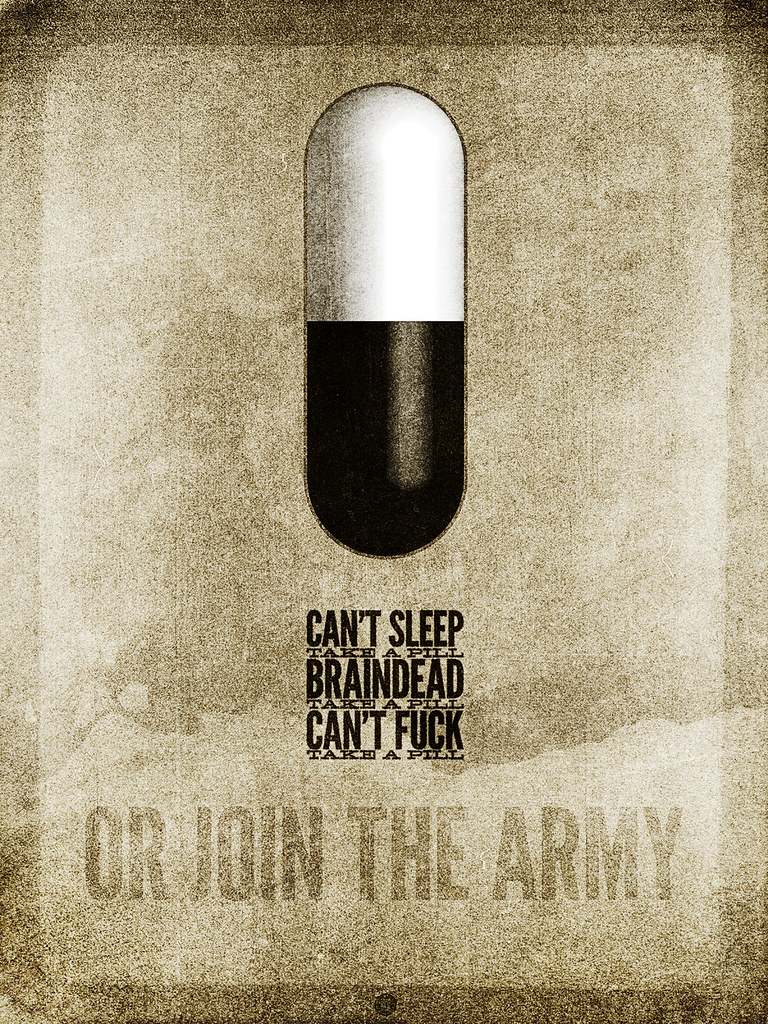 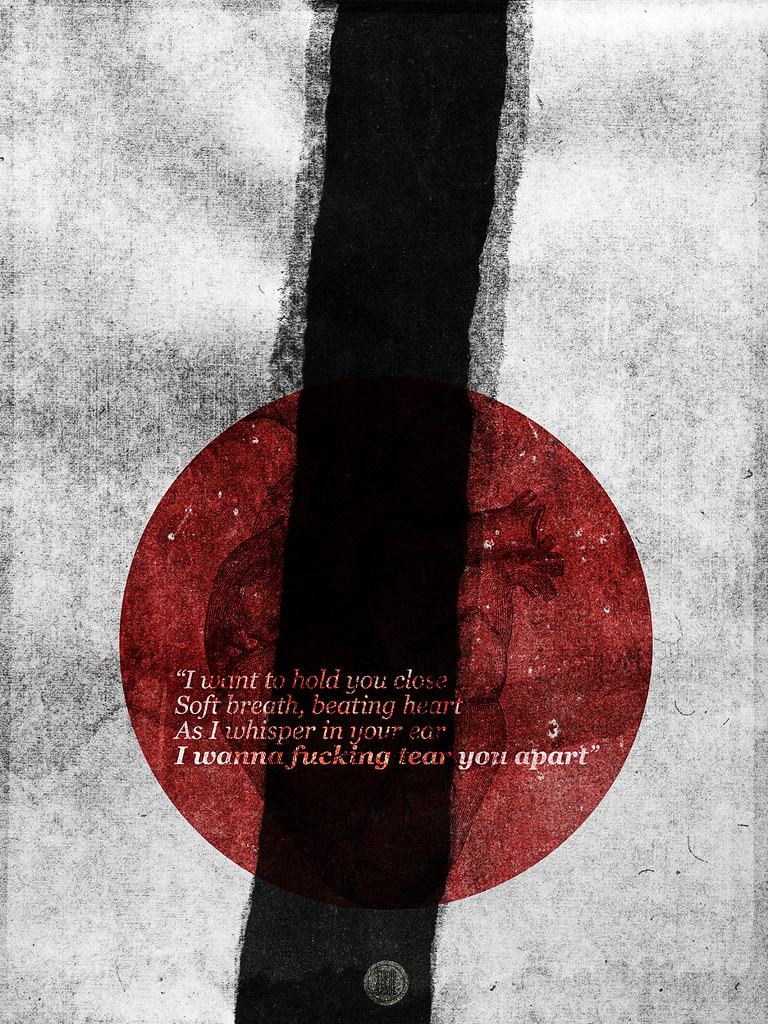 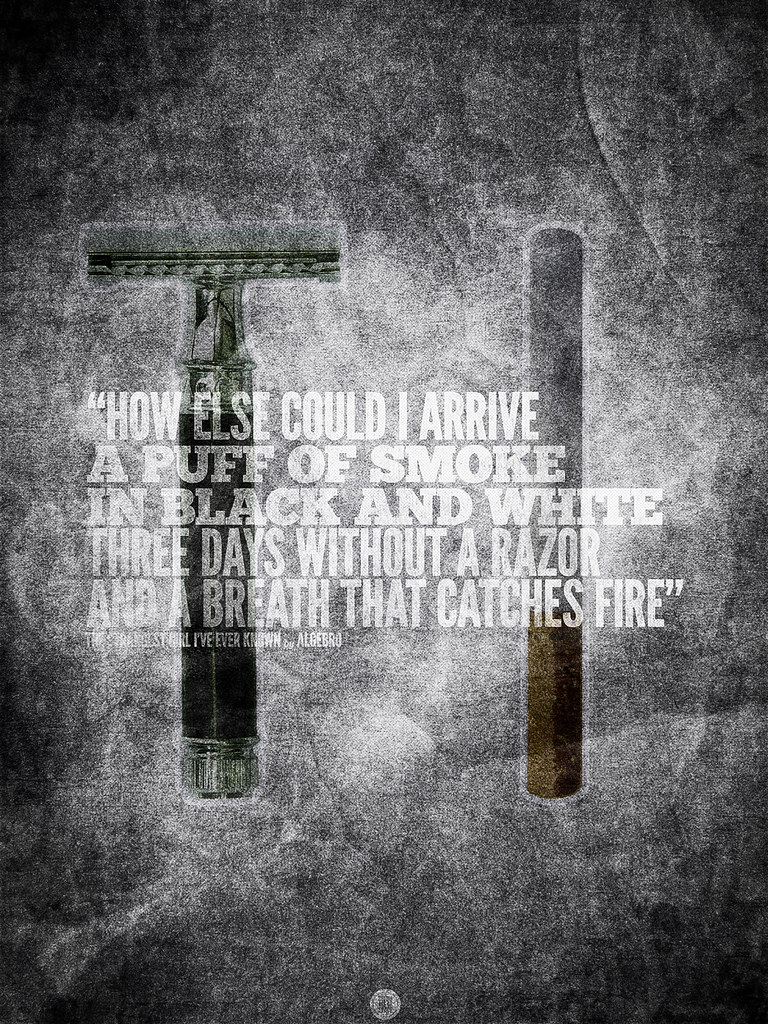 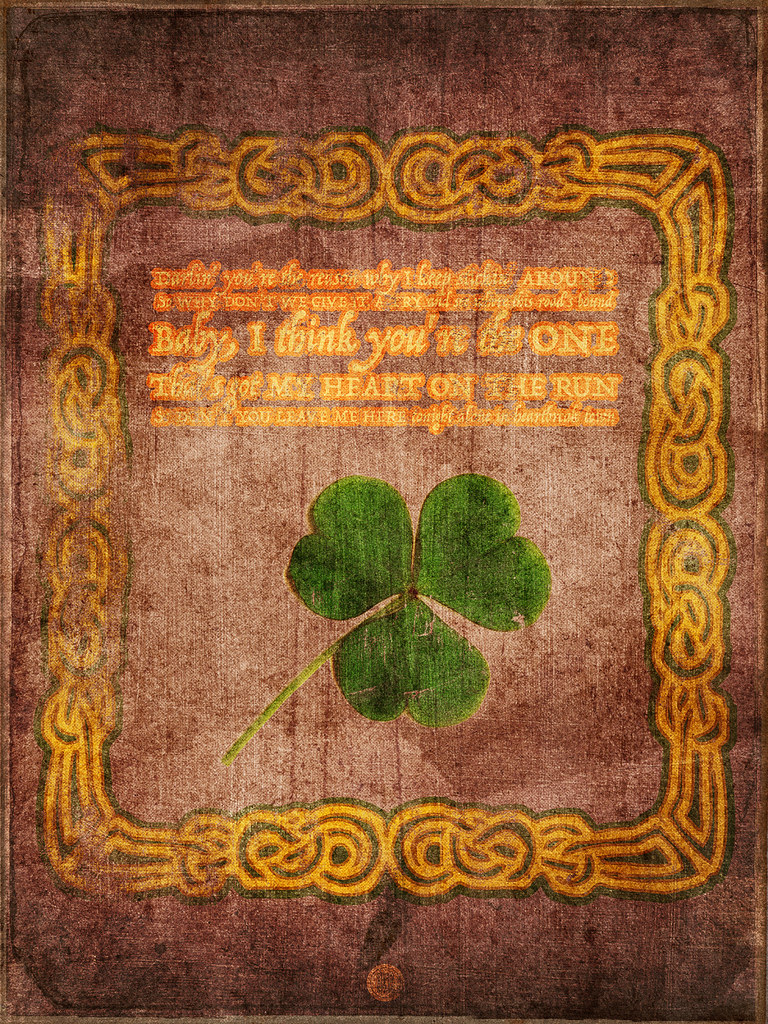 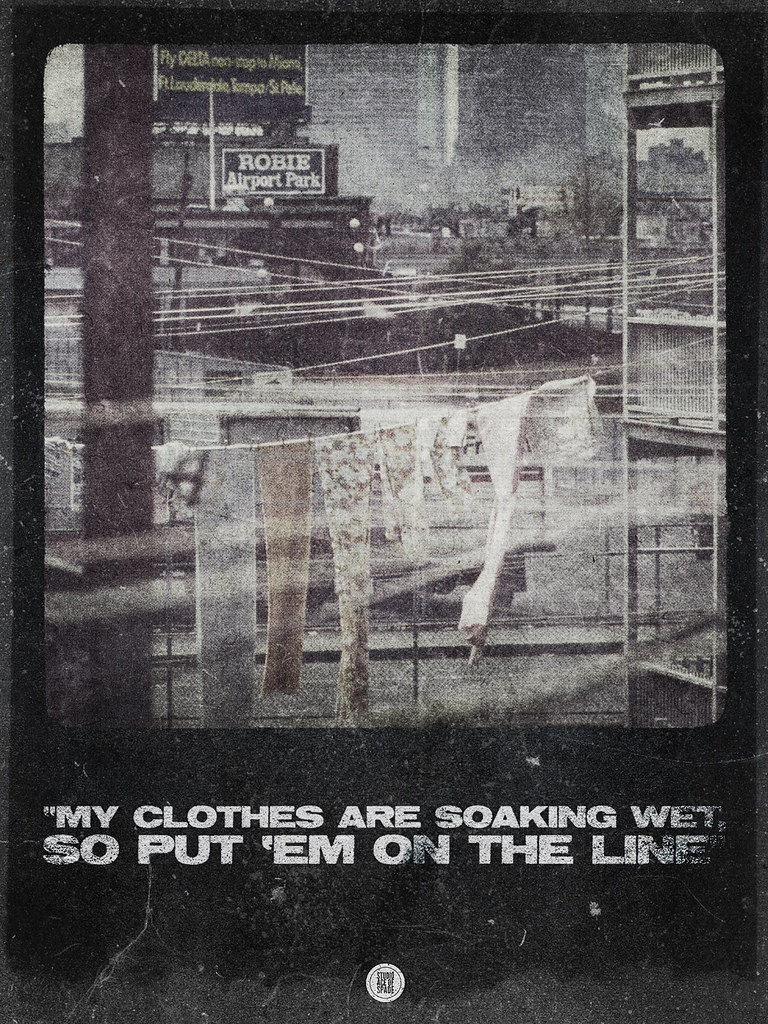 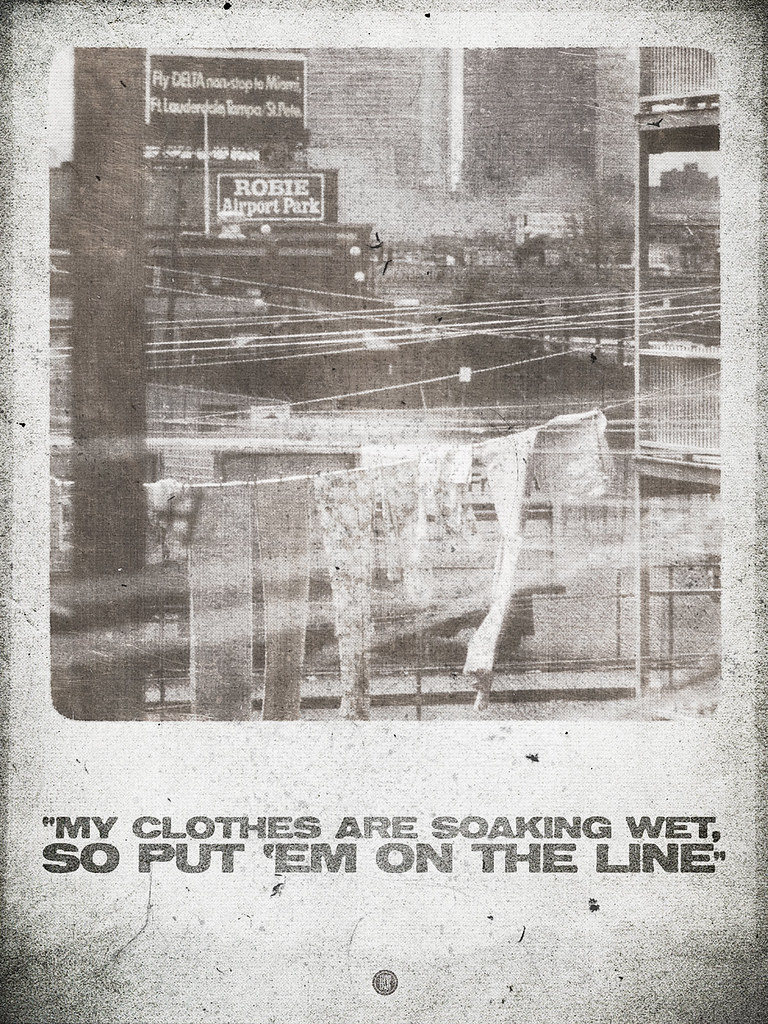 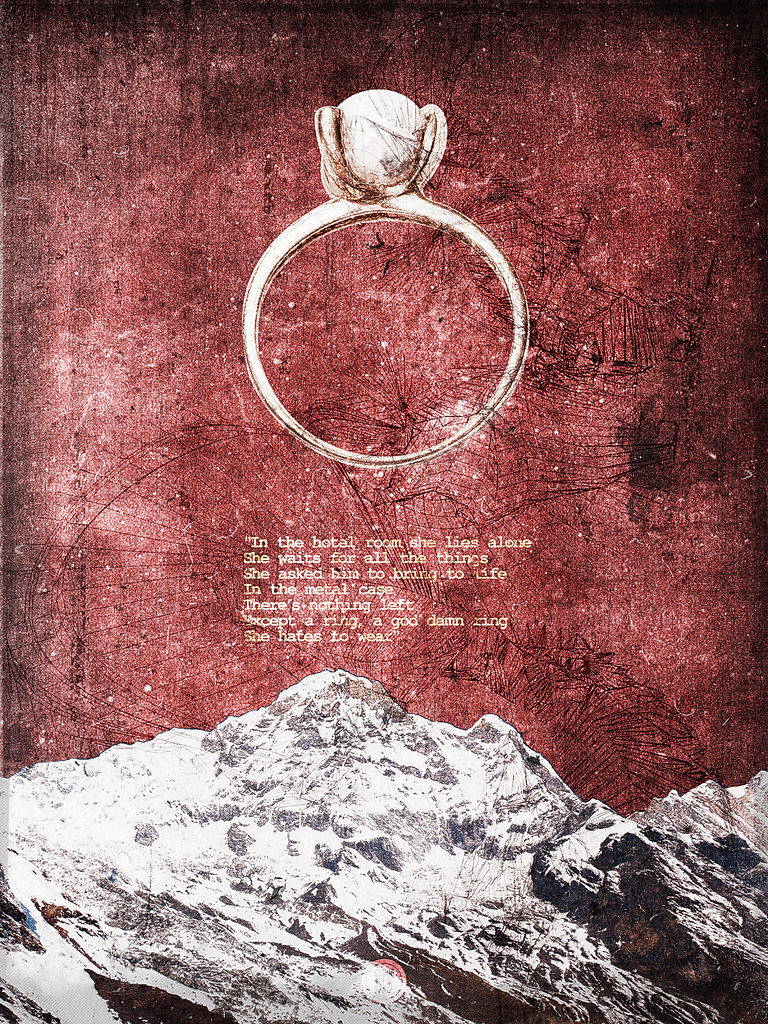 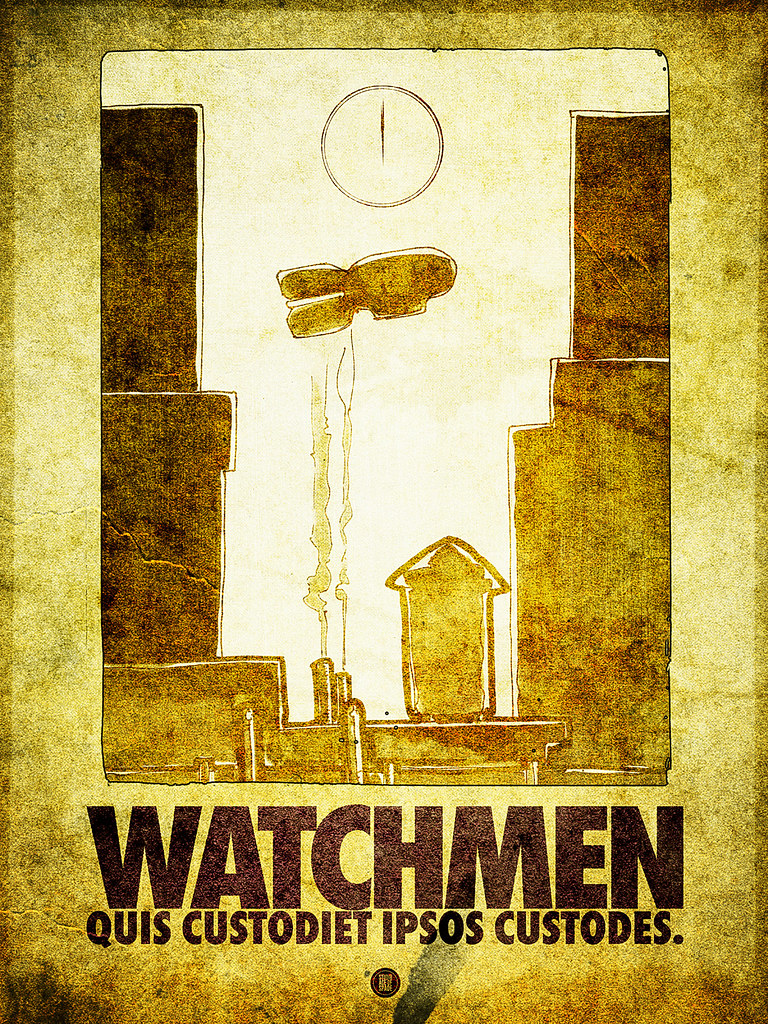 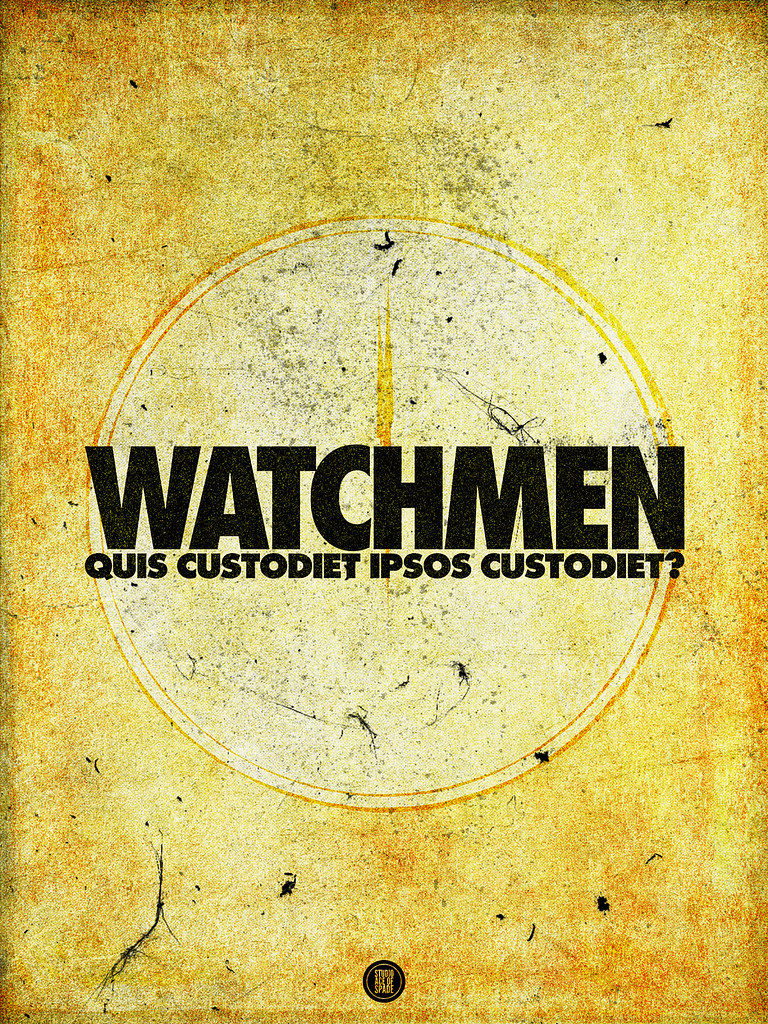 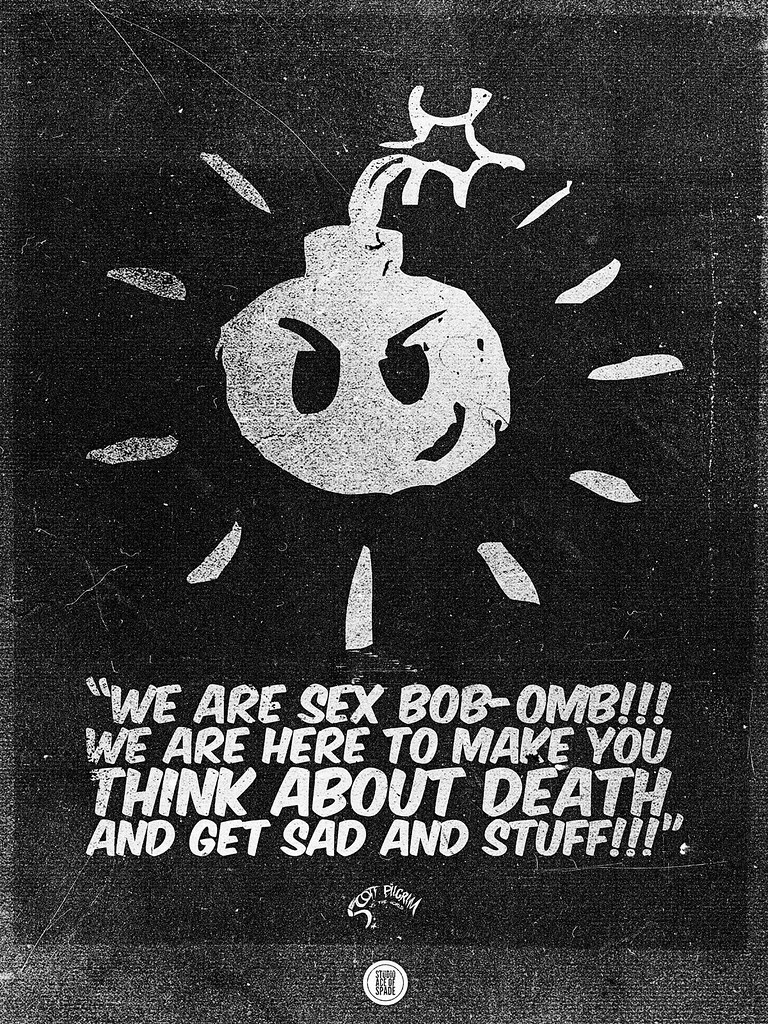 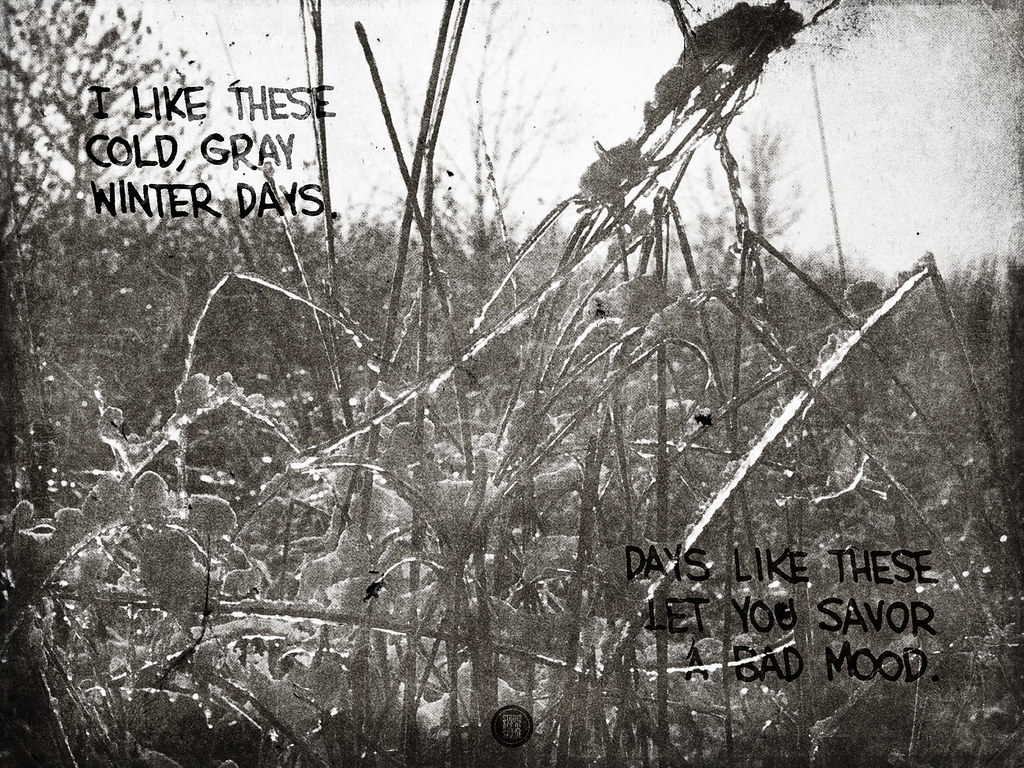 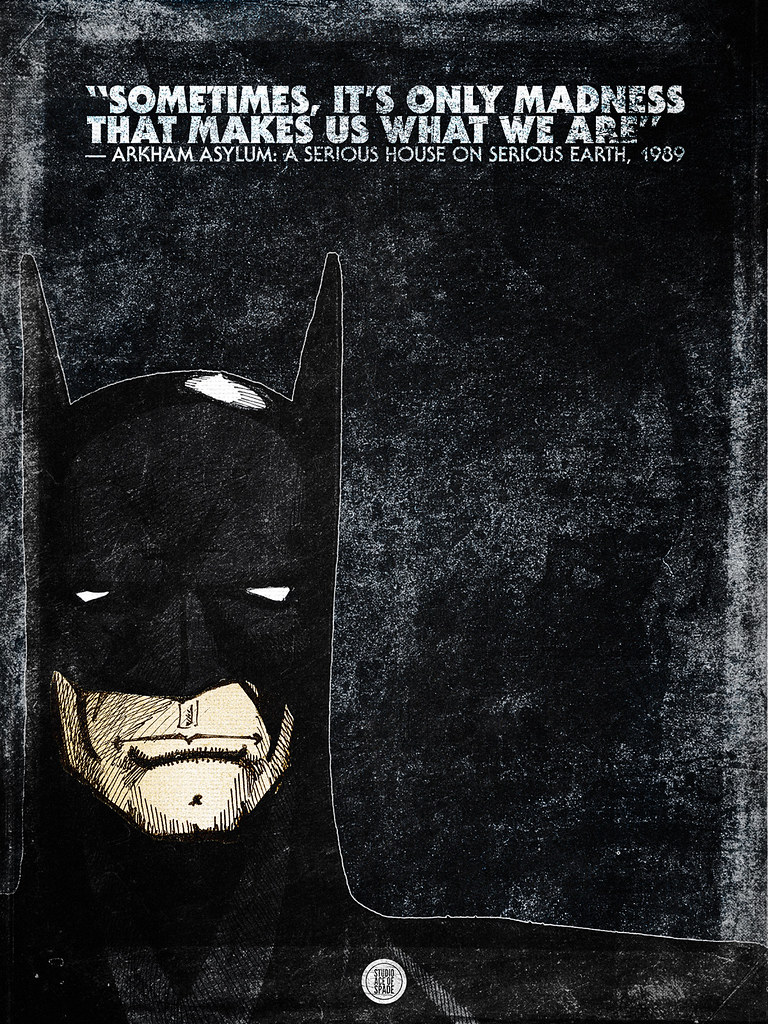 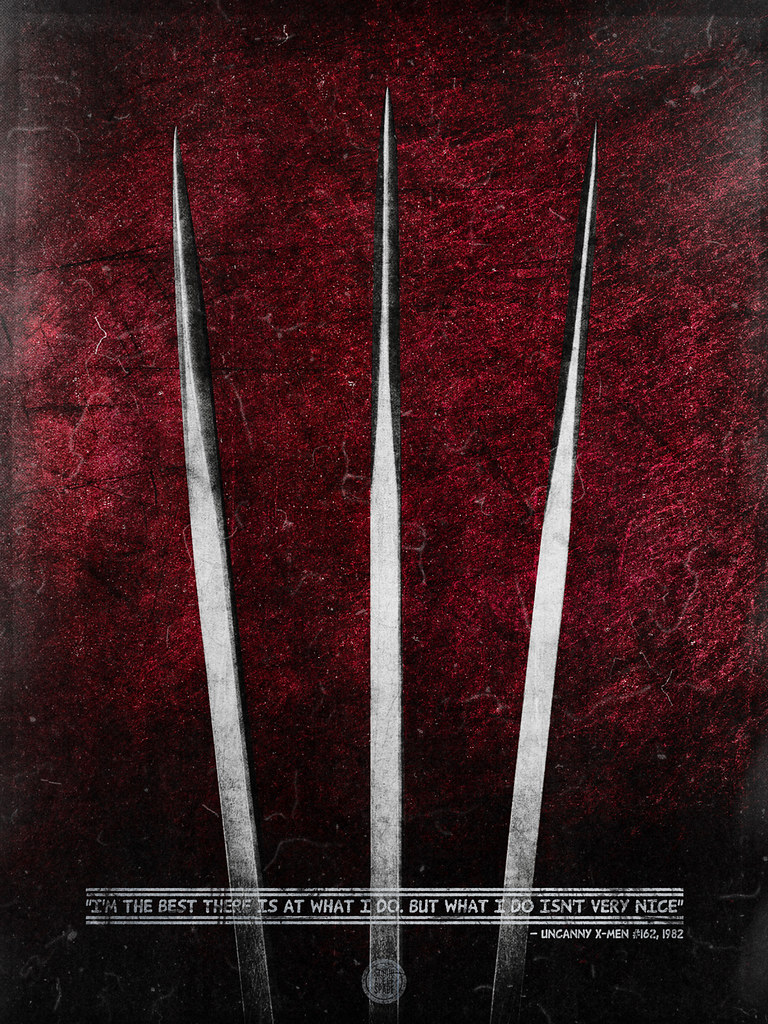 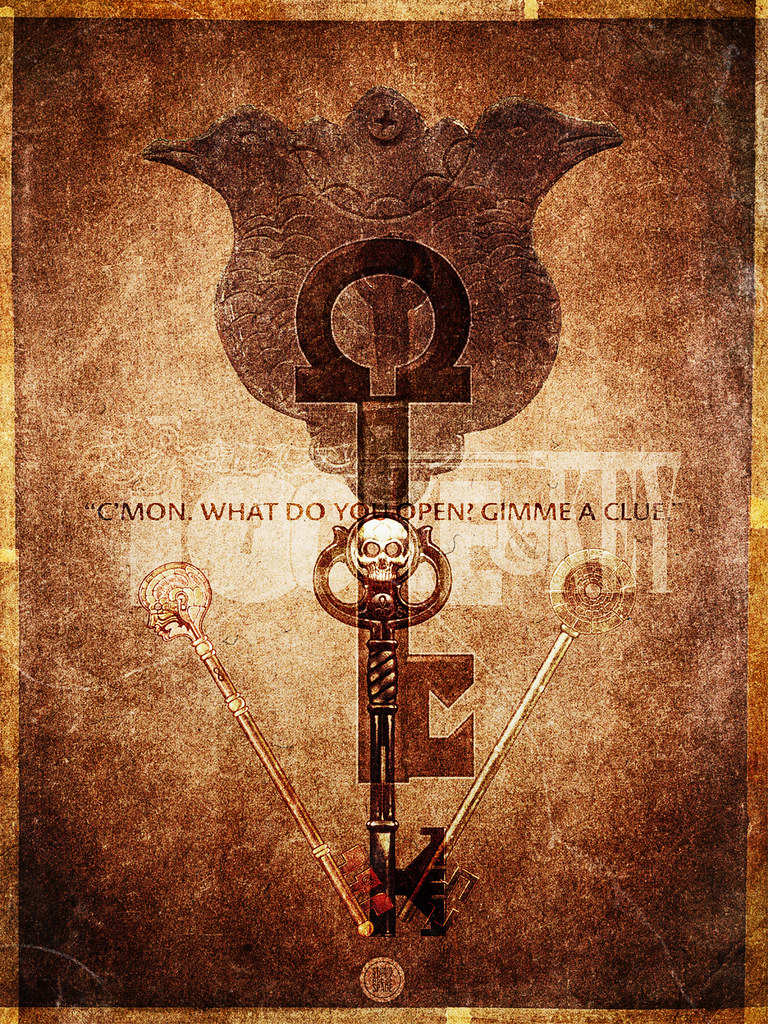 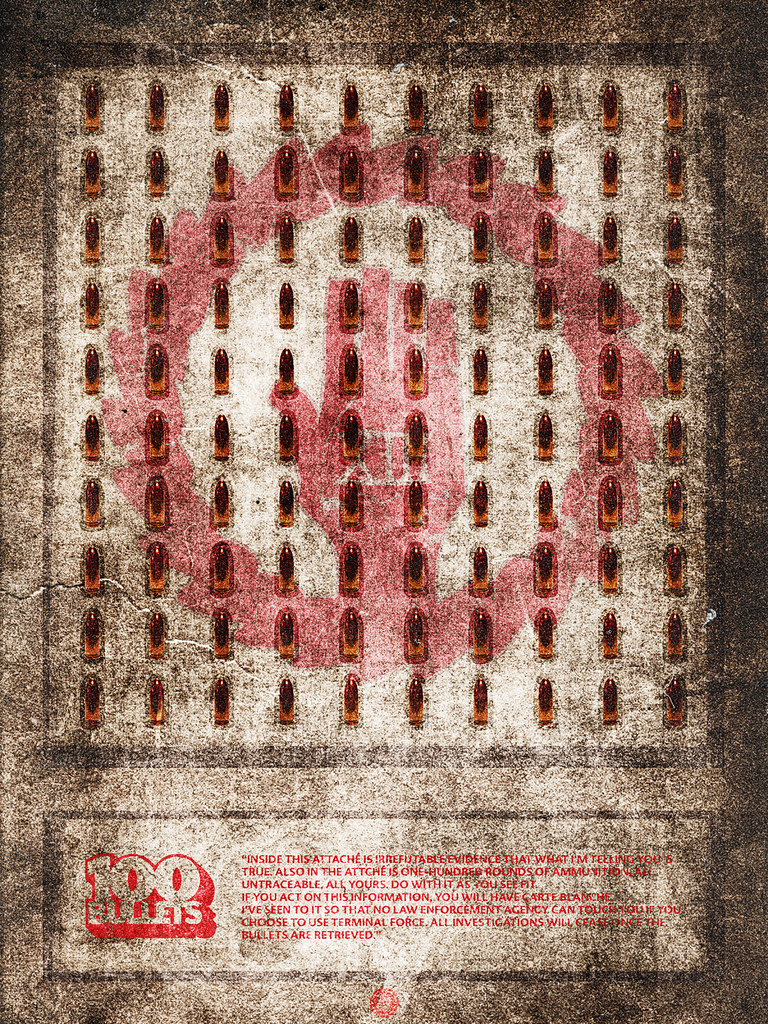 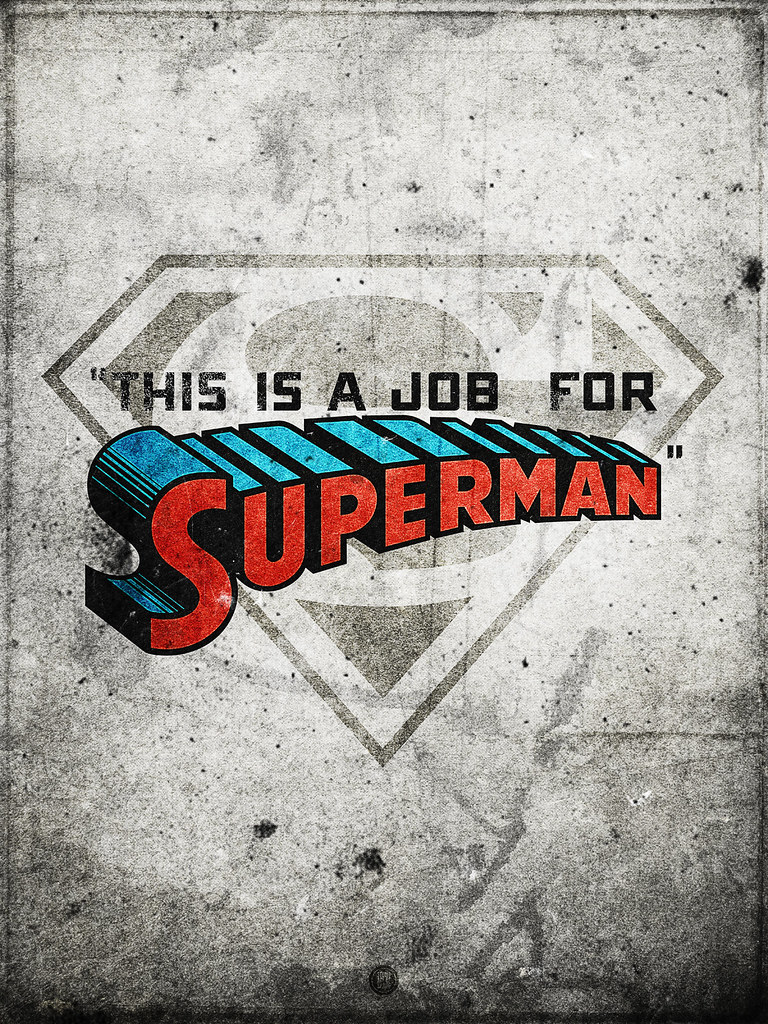 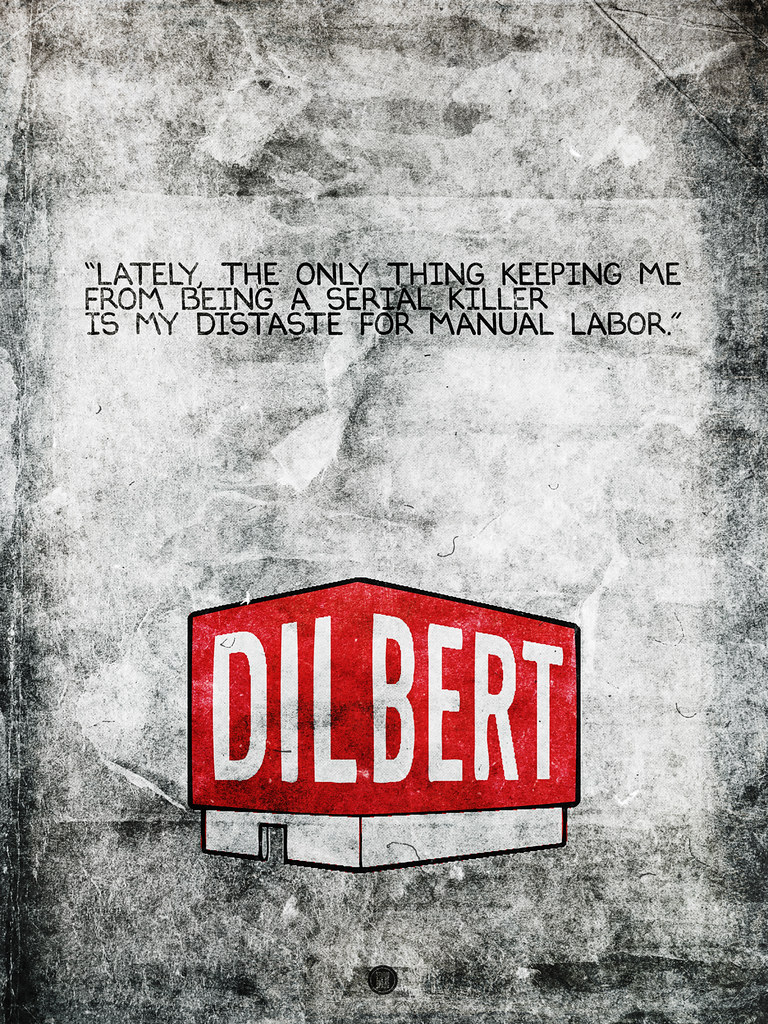 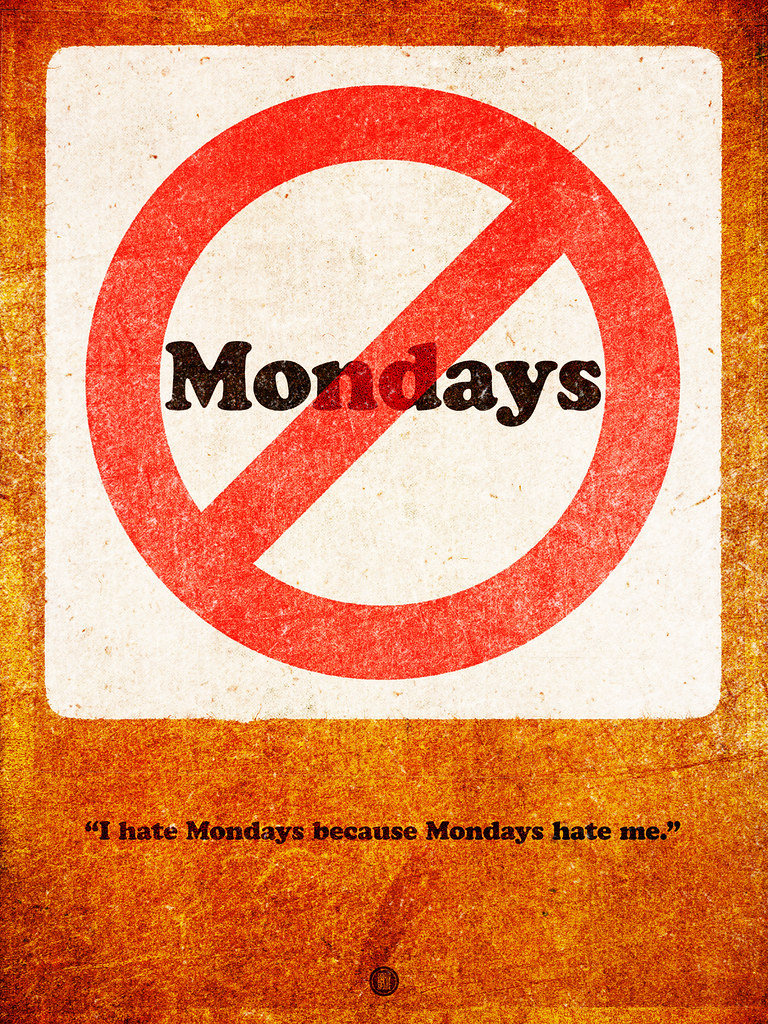 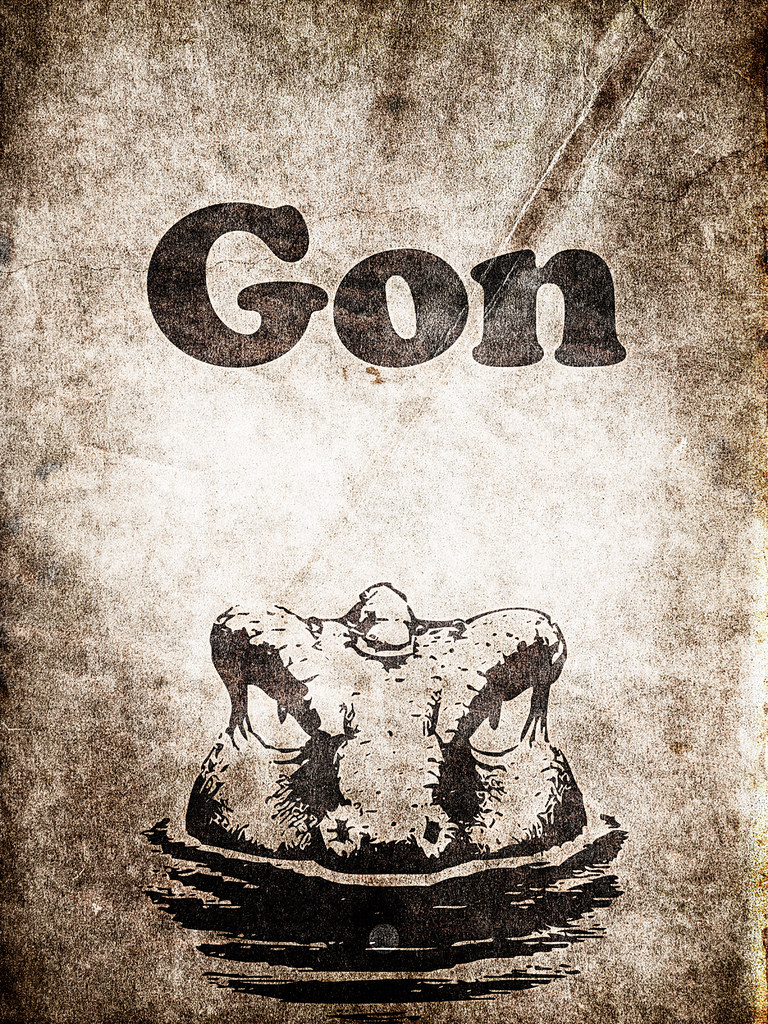 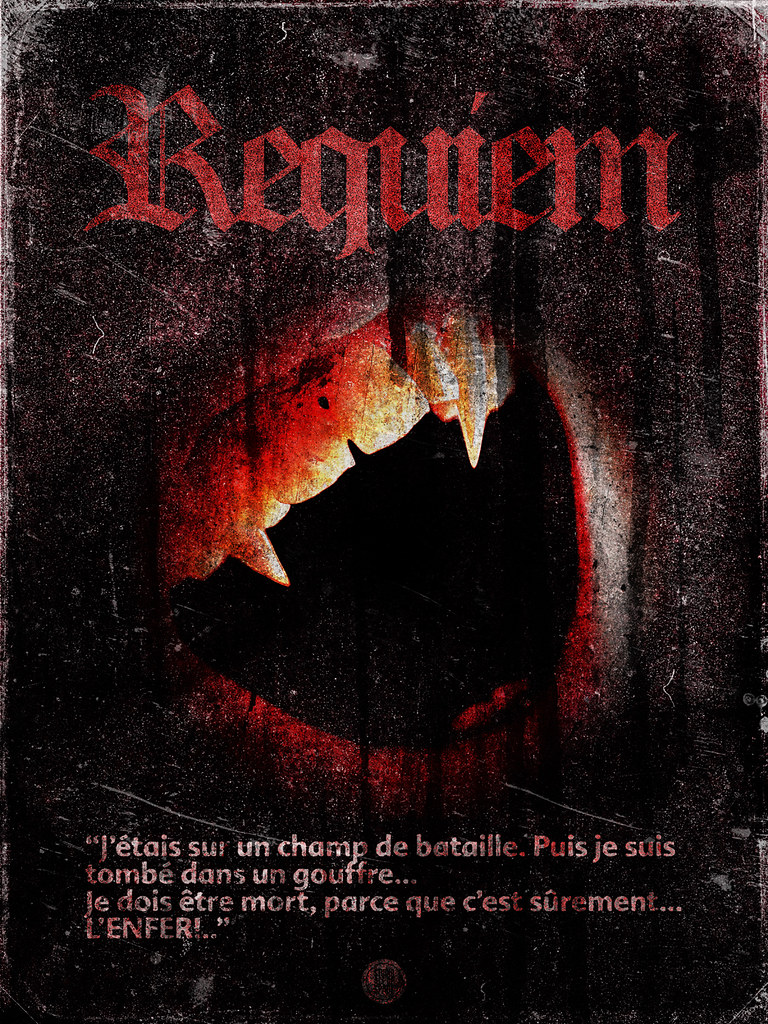 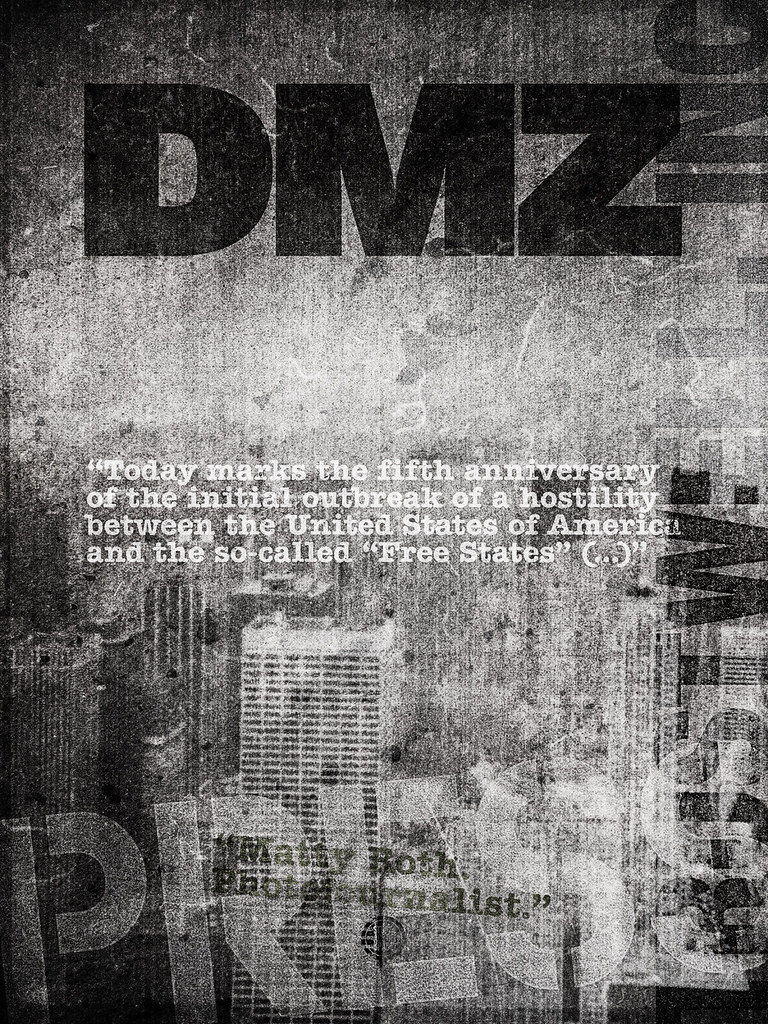