In todays poster design post I have the latest personal work of Nacho Varone, a graphic designer from Argentina. He’s made a poster design on the series Game Of Thrones on HBO. Game of Thrones is an American medieval fantasy television series created for HBO by David Benioff and D. B. Weiss. The series is based on author George R. R. Martin’s best-selling A Song of Ice and Fire series of seven planned fantasy novels, the first of which is called A Game of Thrones. 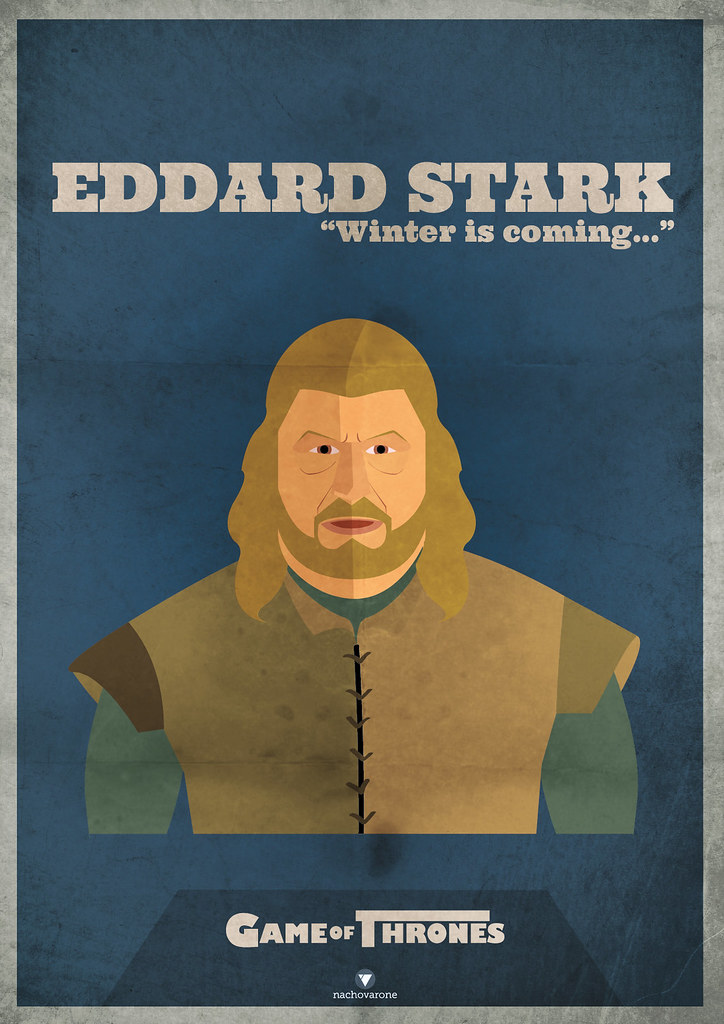 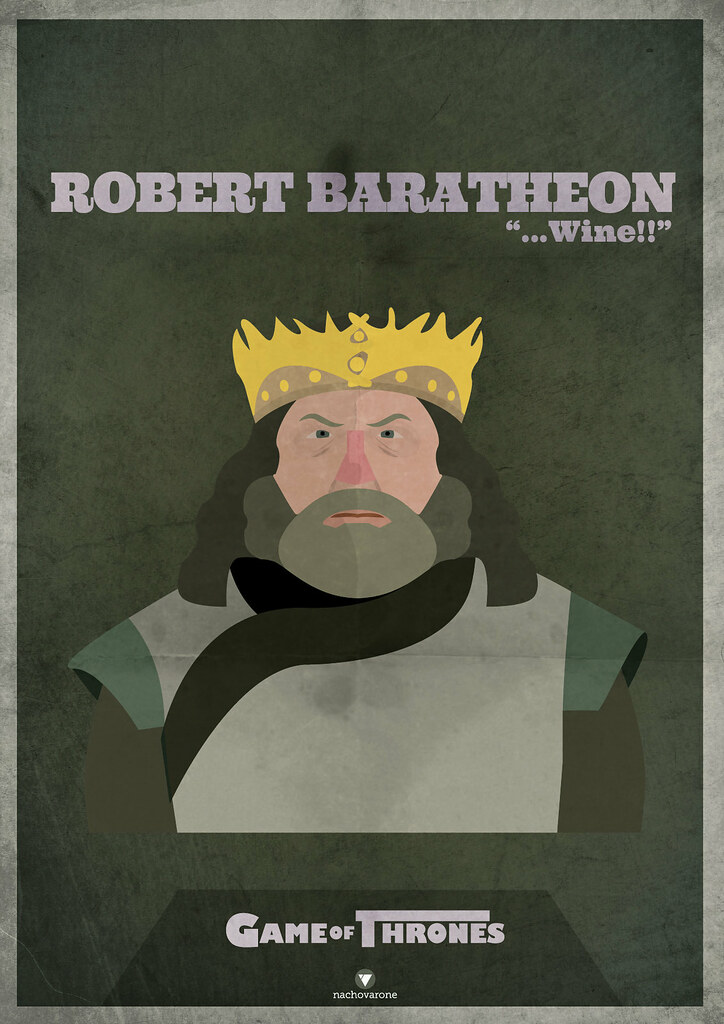 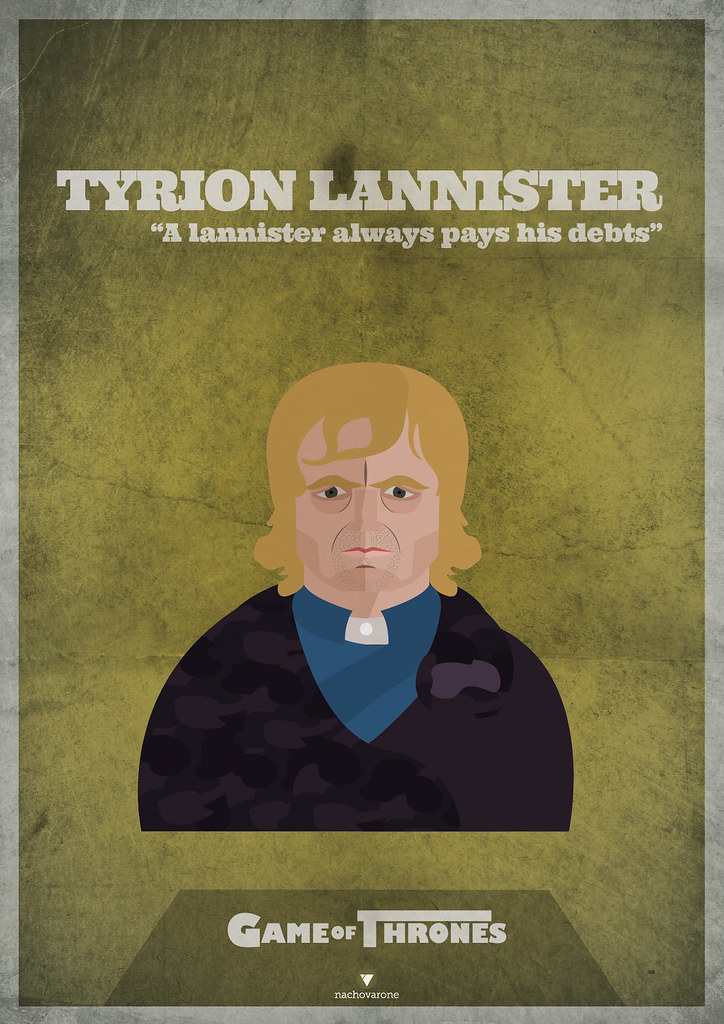 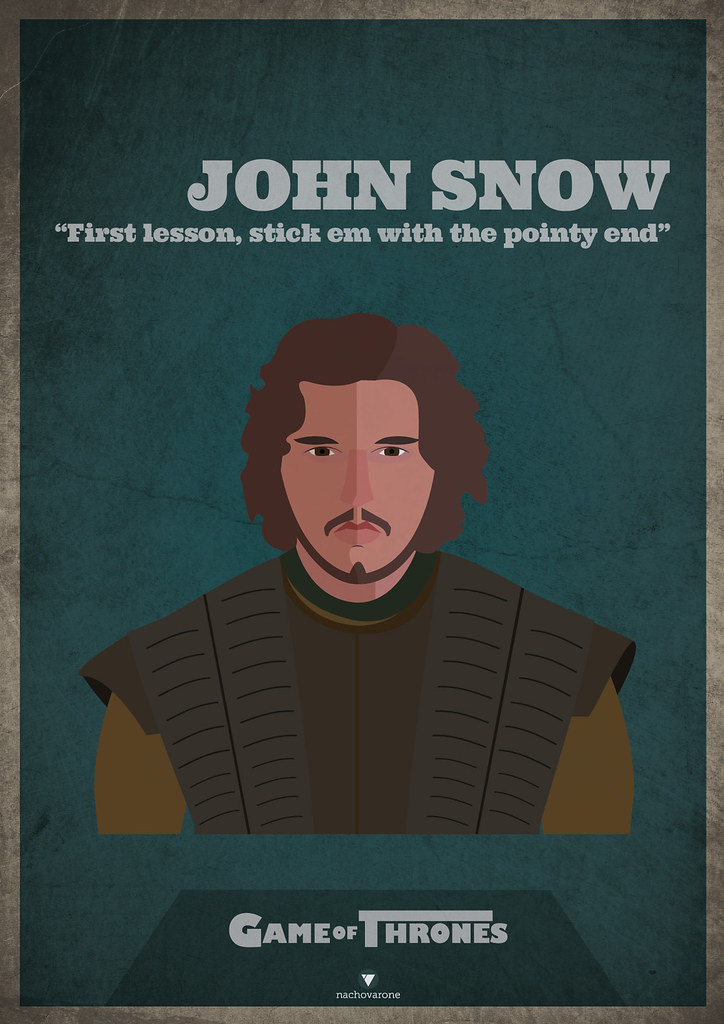 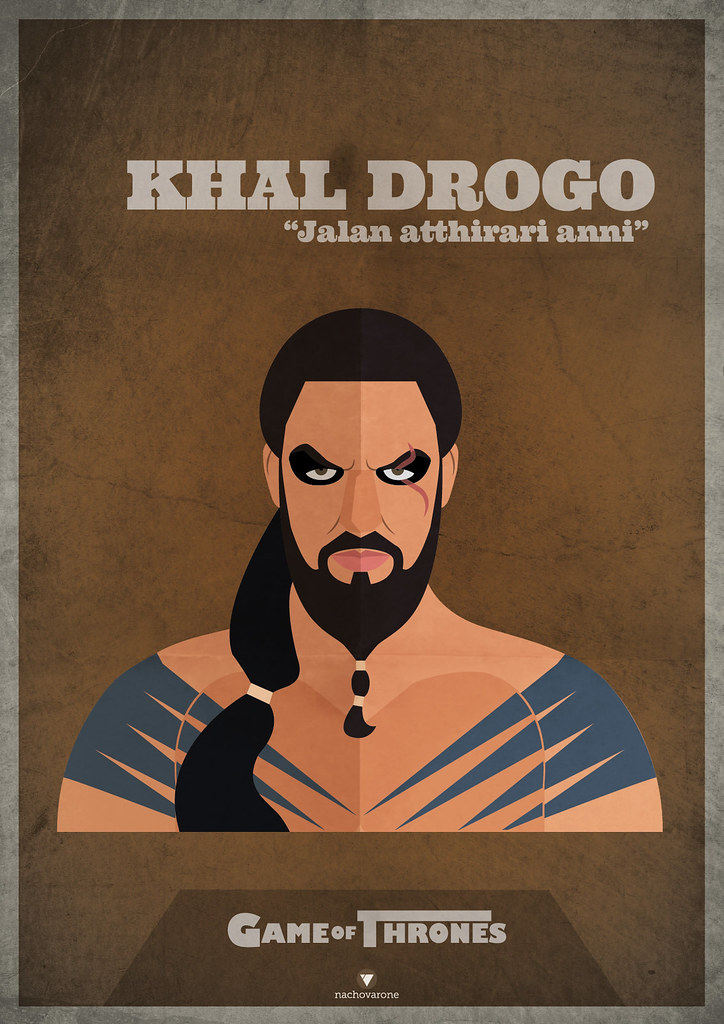 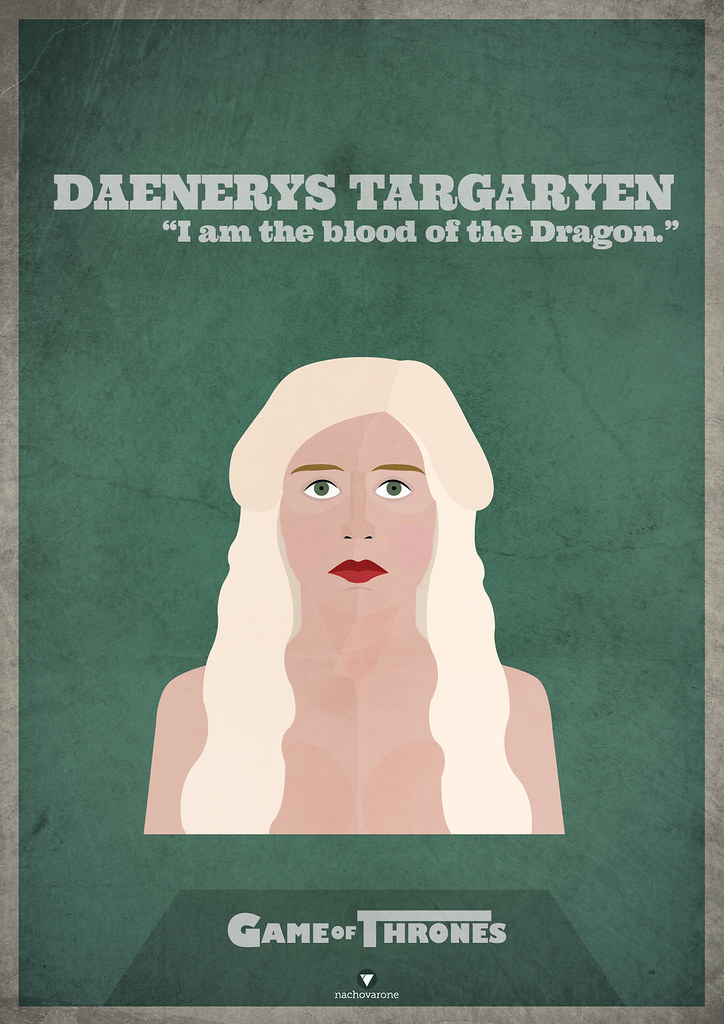 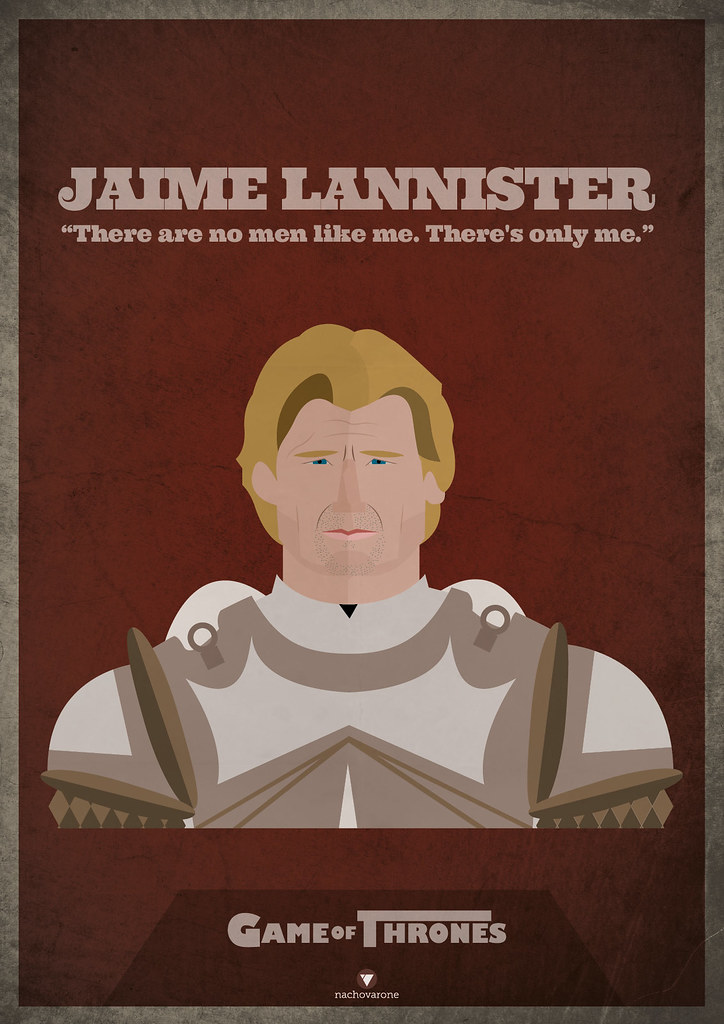 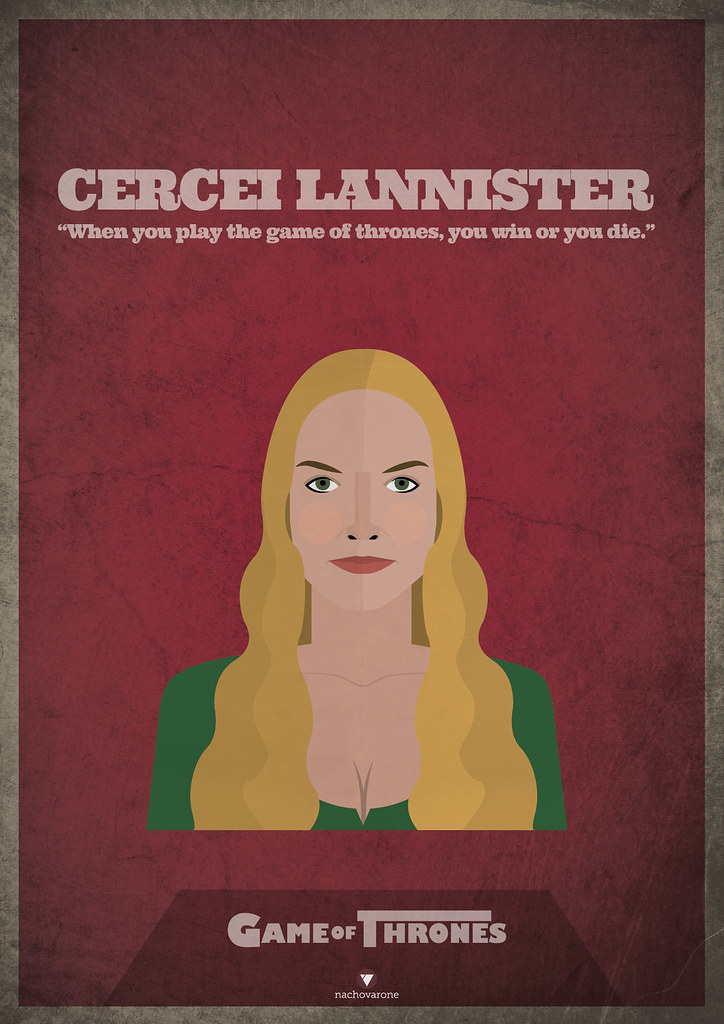 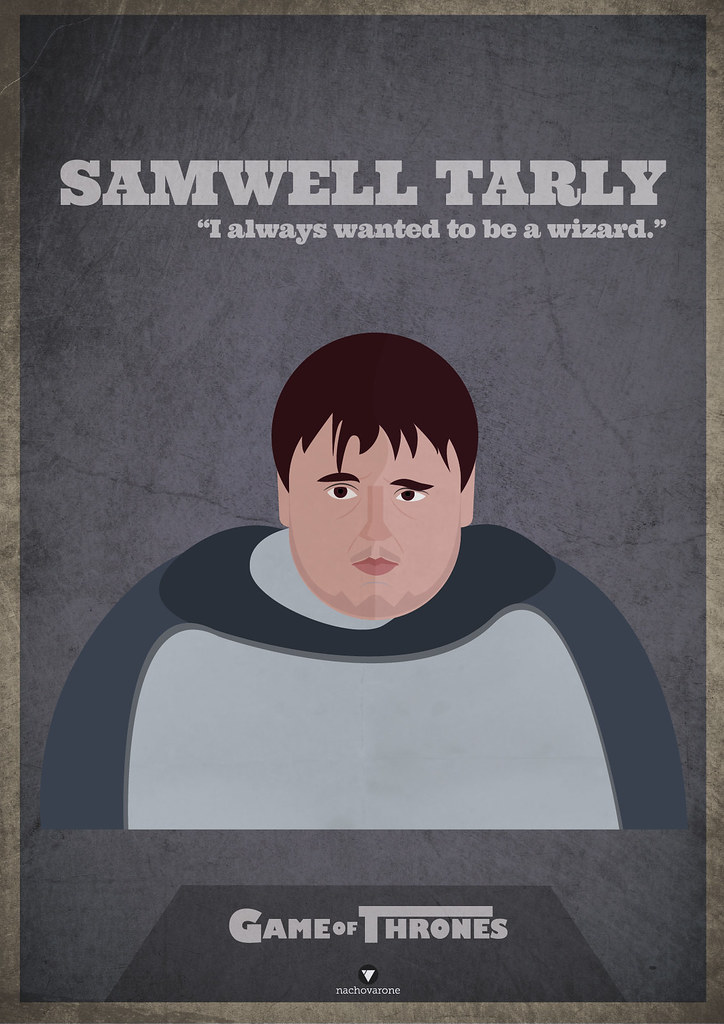