Photo manipulation is the application of image editing techniques to photographs in order to create an illusion or deception (in contrast to mere enhancement or correction), through analog or digital means. Its uses, cultural impact, and ethical concerns have made it a subject of interest beyond the technical process and skills involved. Today we show you what  Marco Escobedo did with the photos. 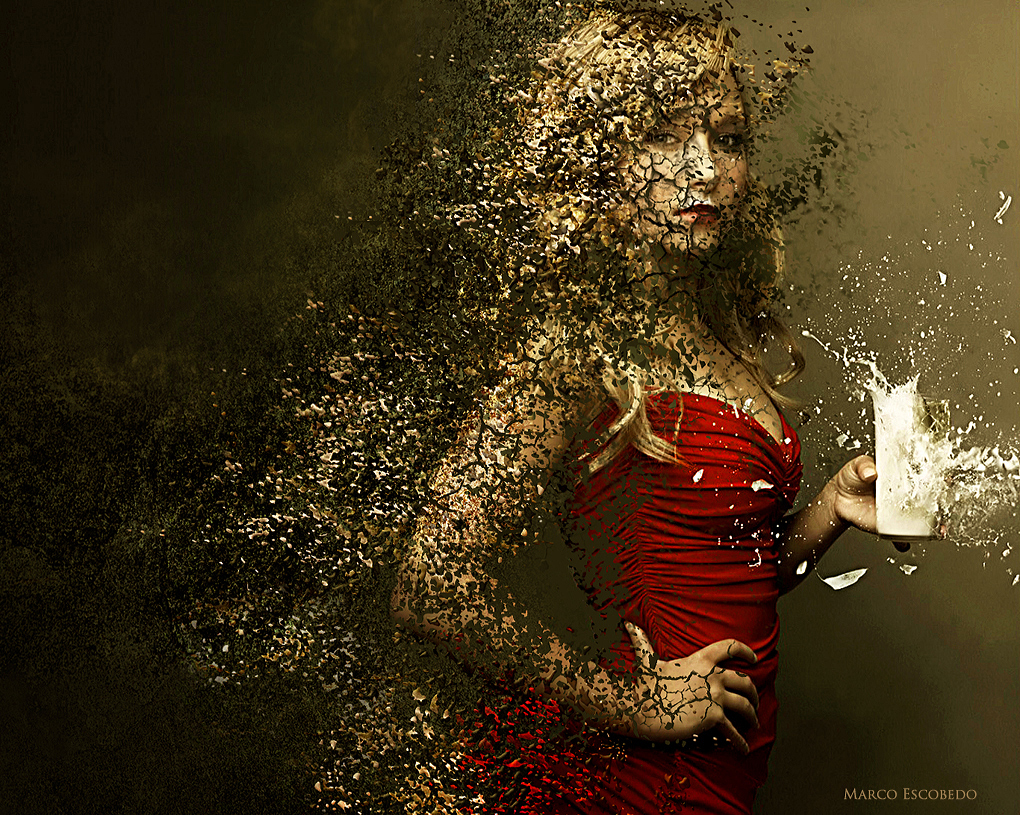 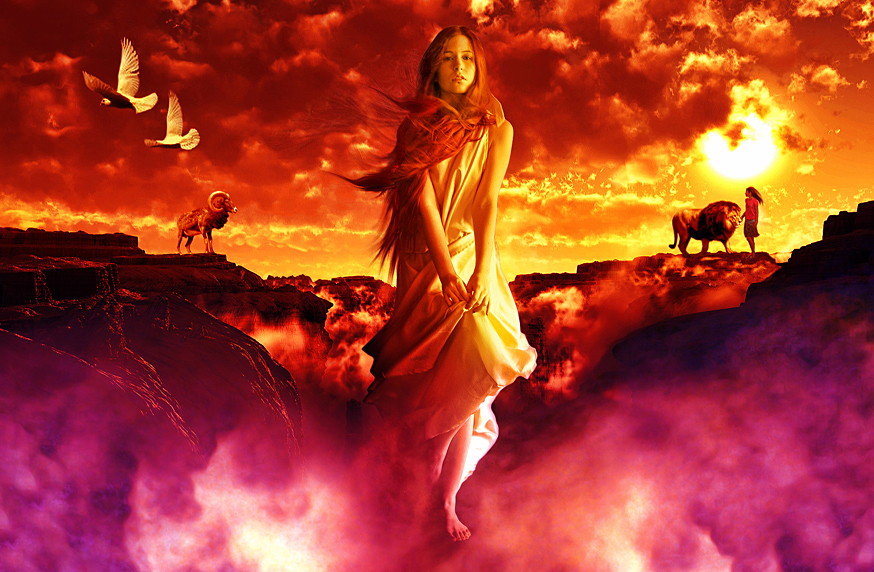 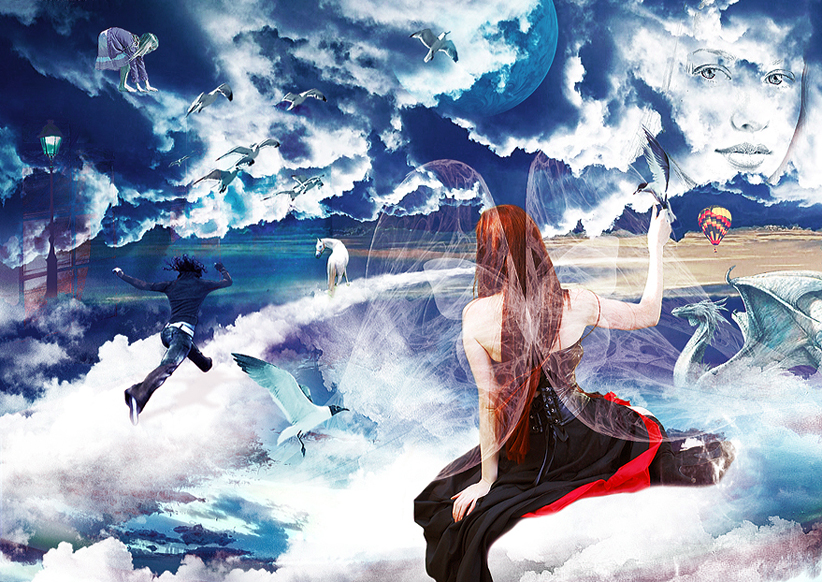 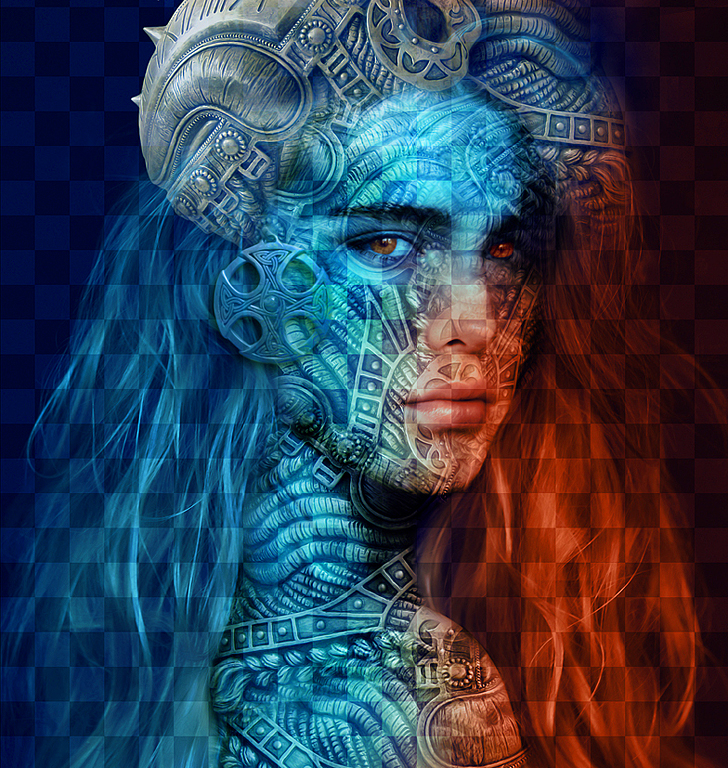 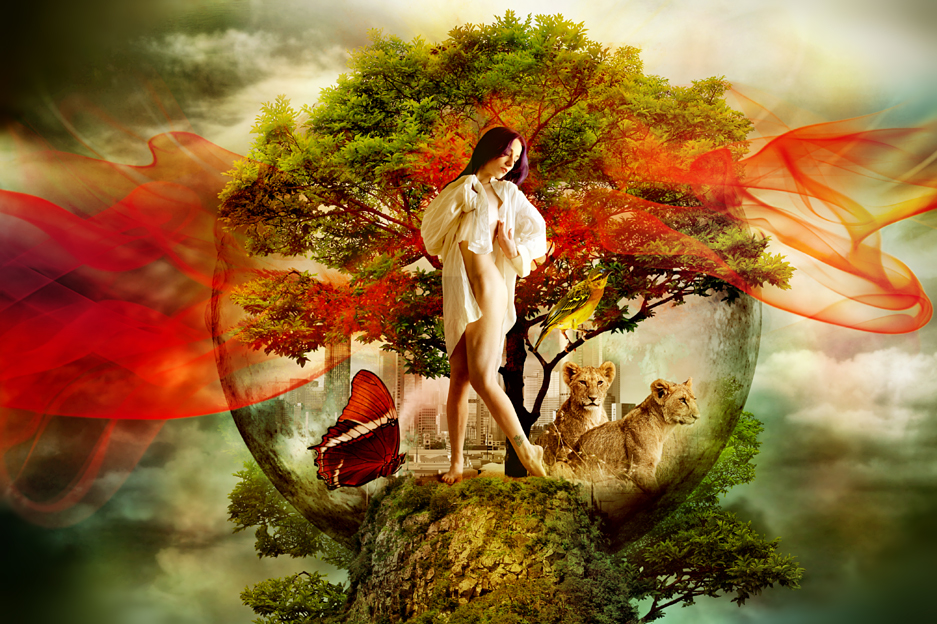 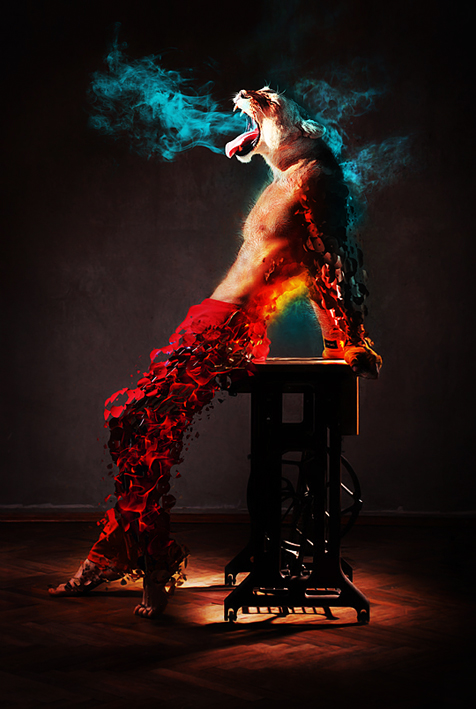 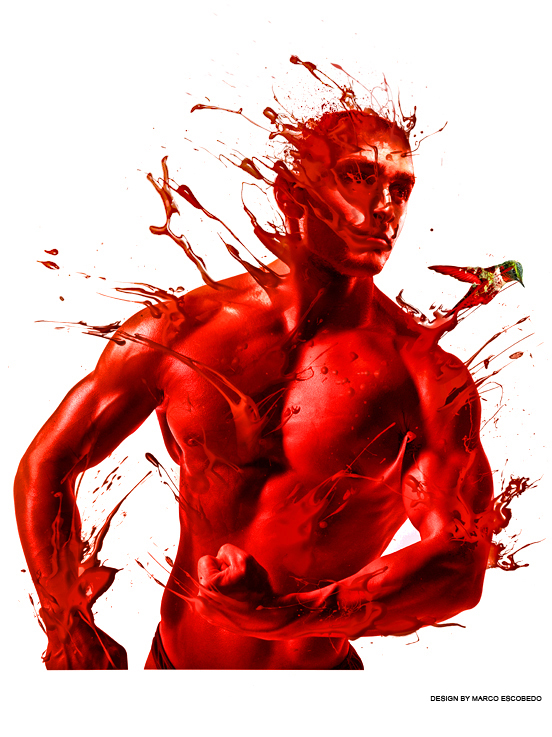 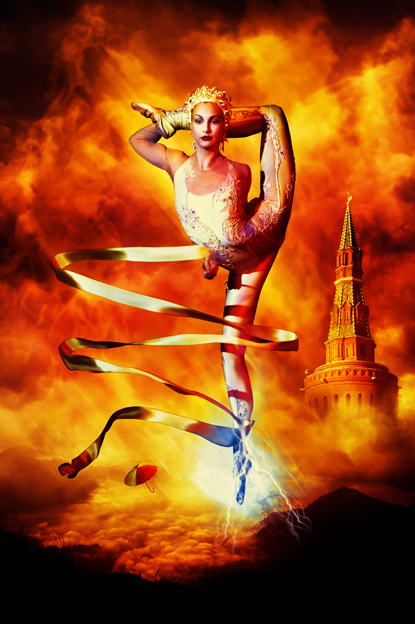