We all know what happened at Japan, there are a lot designers who made a poster to gain money for Japan. Yesterday I discovered these ‘Pray for Japan’ rebounds at dribbble and decided to share them here. 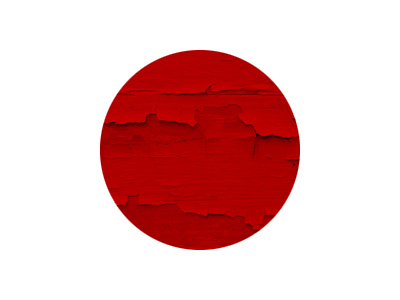 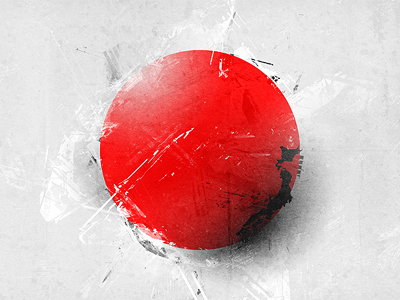 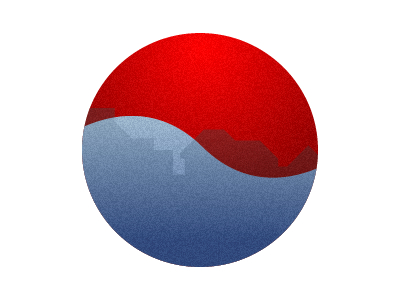 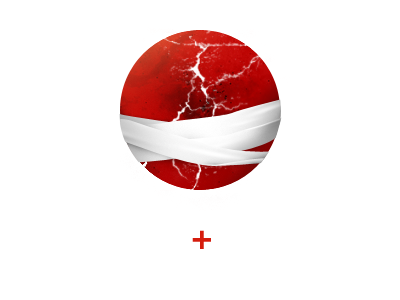 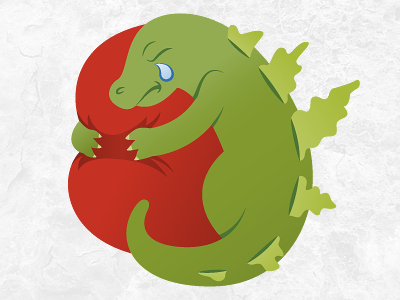 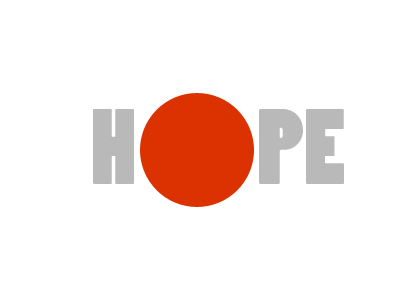 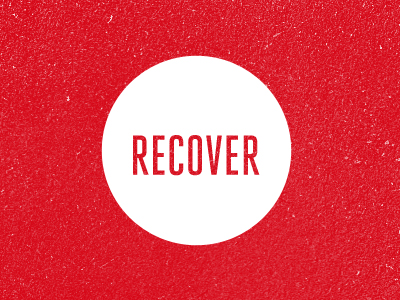 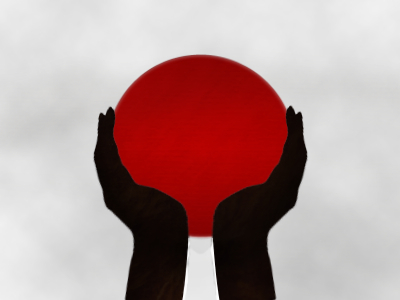 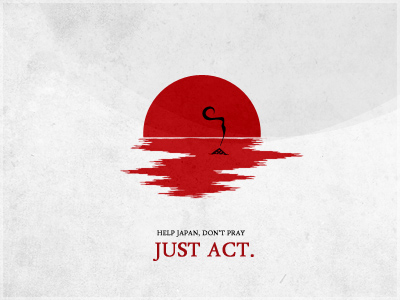 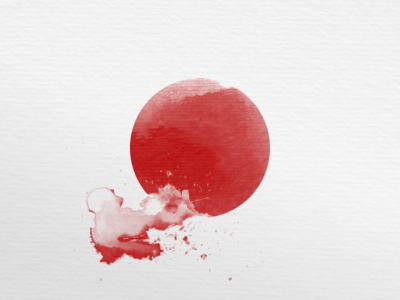 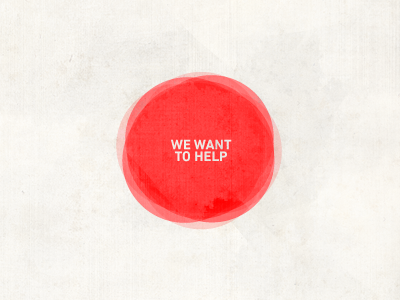 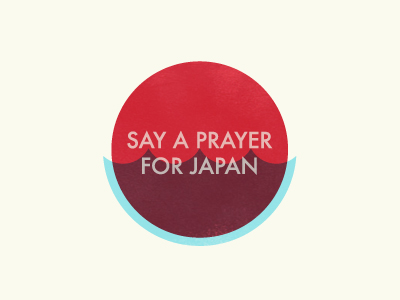 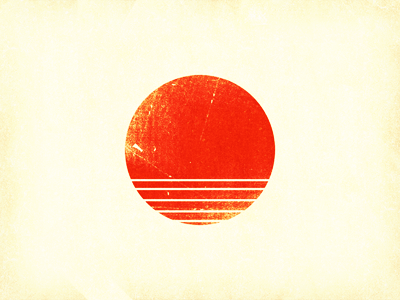 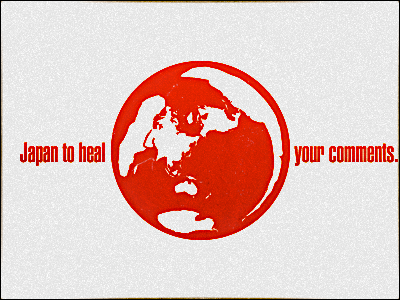 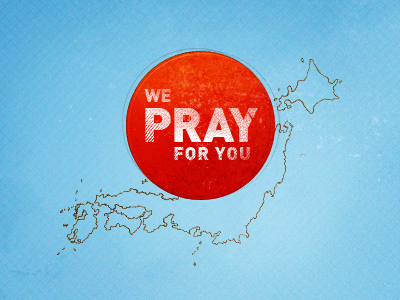 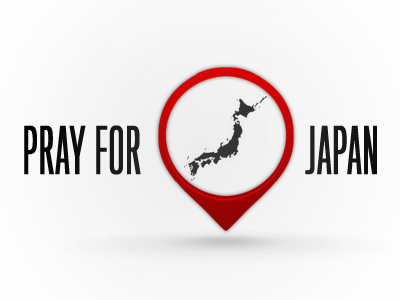 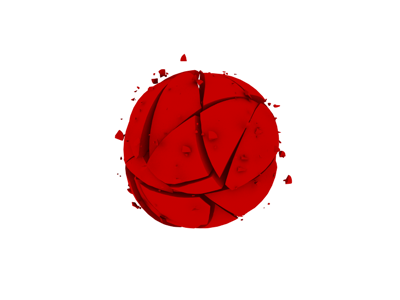 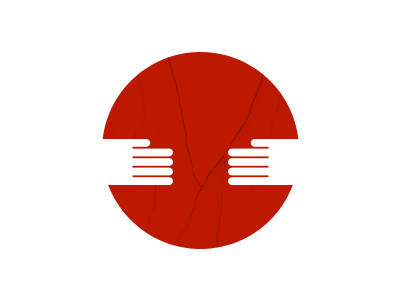 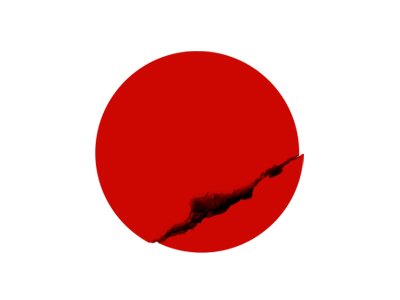 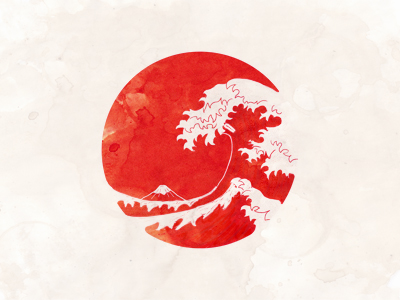 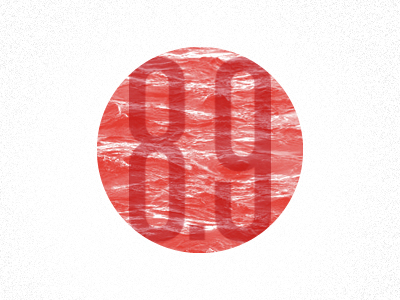 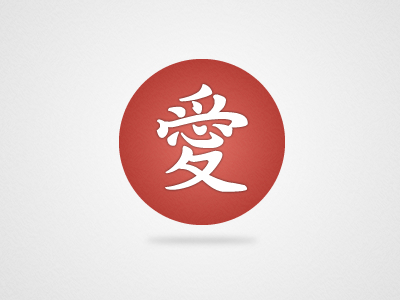 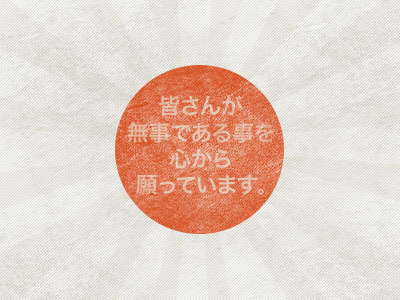 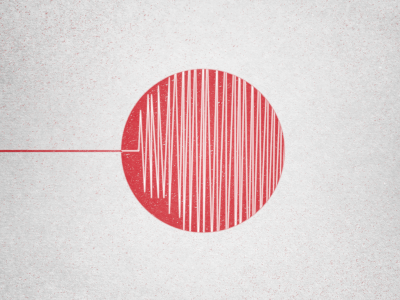 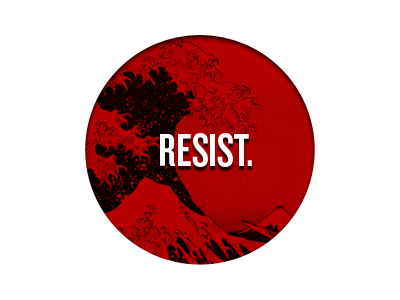 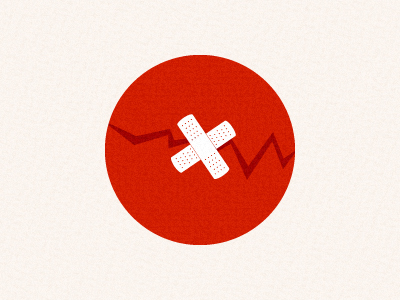