Matthew Curry was born in Chicago, Illinois, in 1975. He grew up between Detroit, MI, and Wilmington, DE. Having majored in Illustration at Rhode Island School of Design, he is currently a twice Grammy nominated designer, illustrator, painter, and the principal of the award winning design studio, Imagefed, based in Washington DC. The visual language Matthew Curry has developed is easily recognizable on album and magazine covers, limited edition products, and in galleries and venues worldwide. 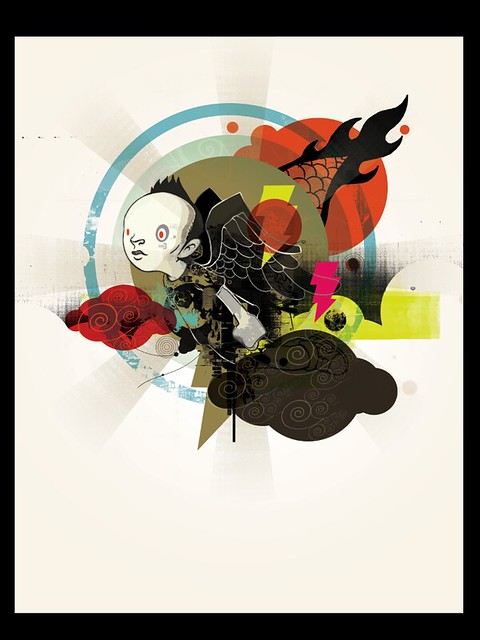 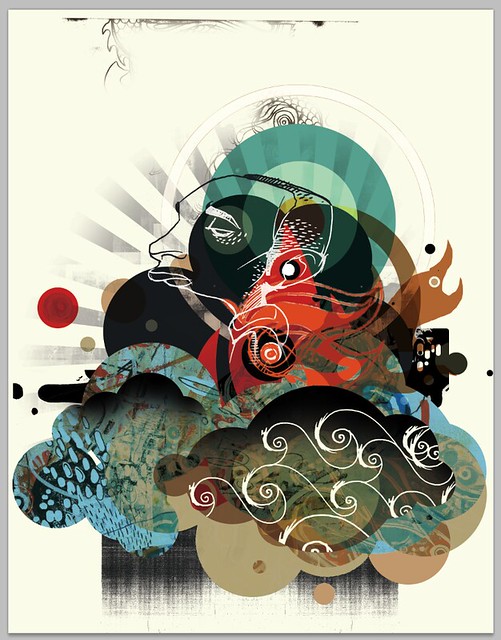 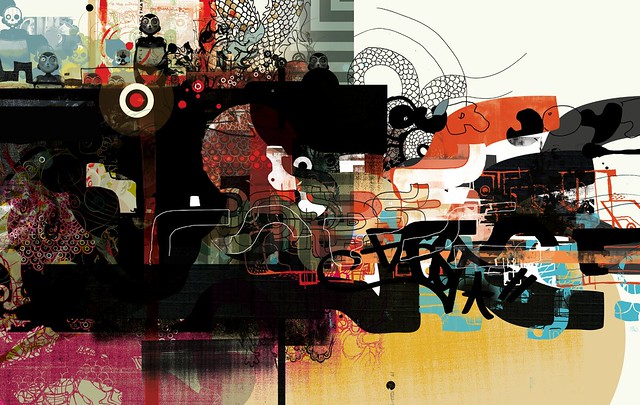 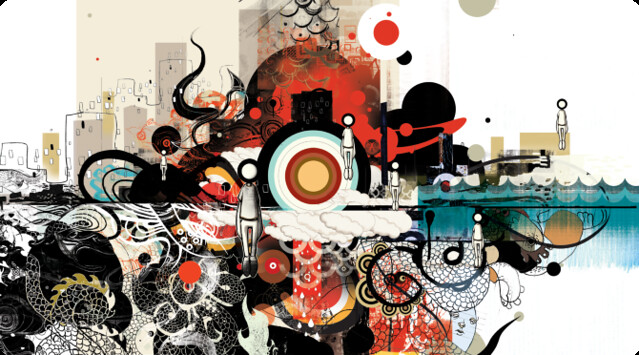 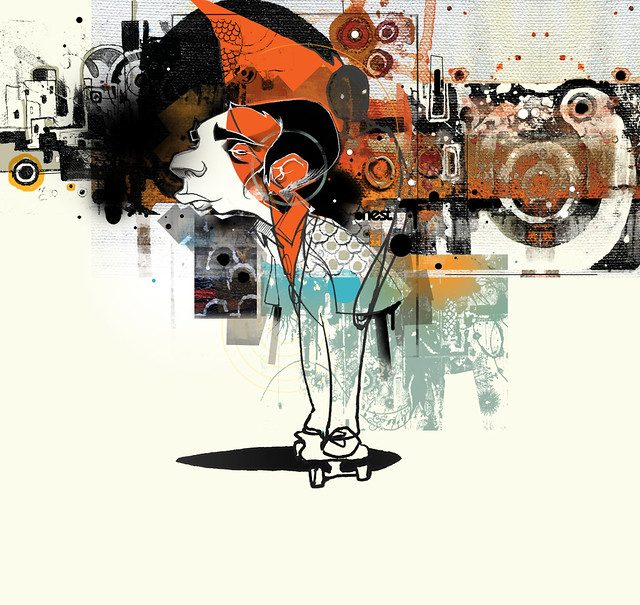 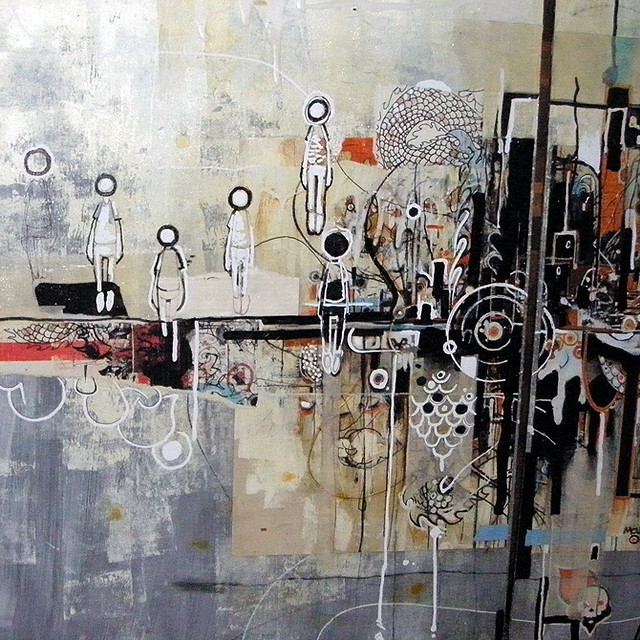 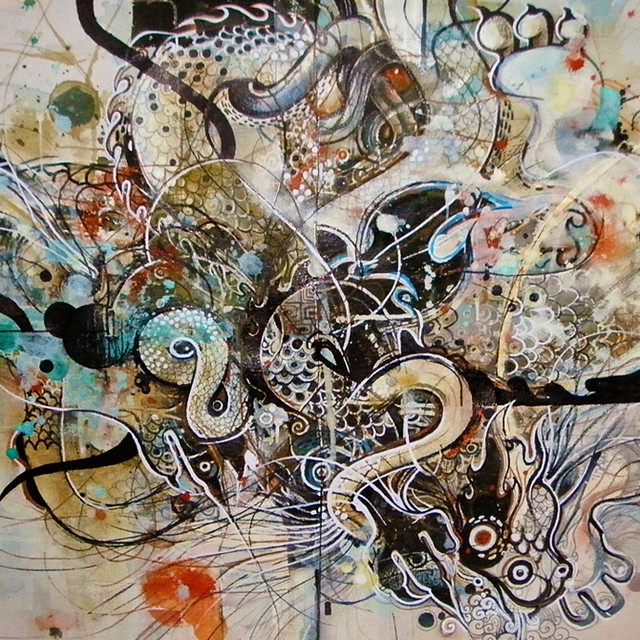 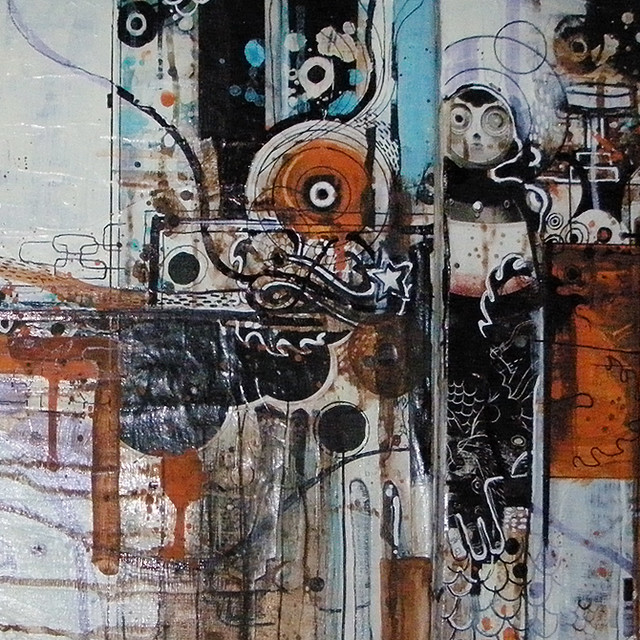 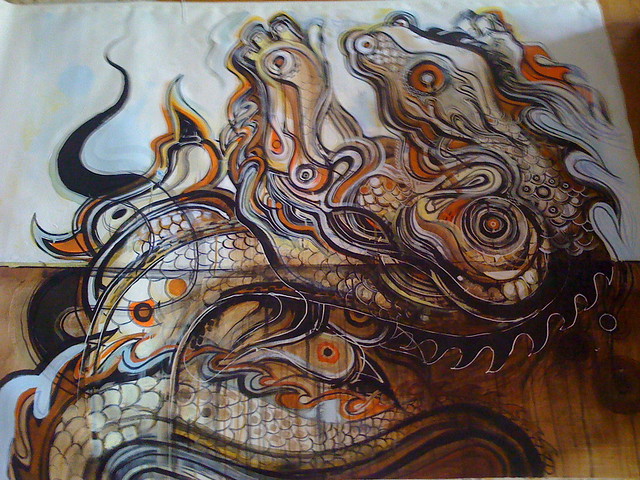 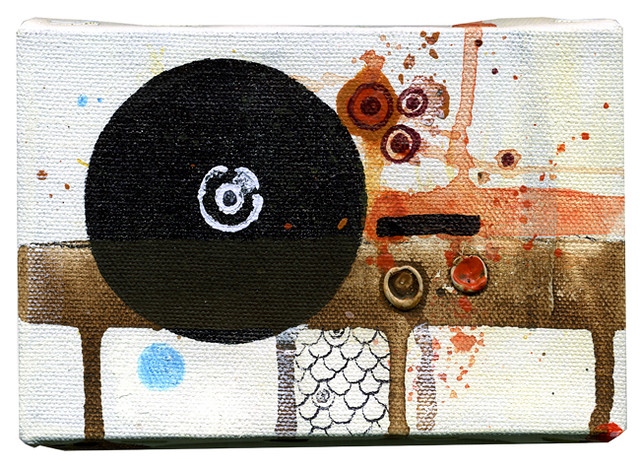 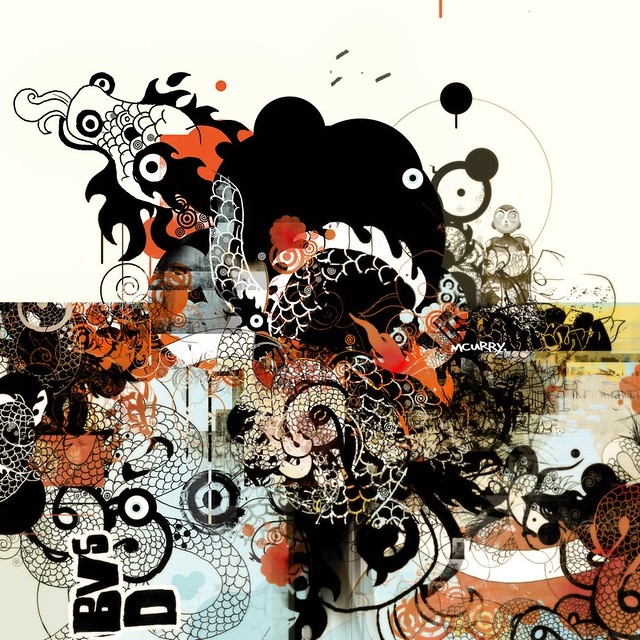 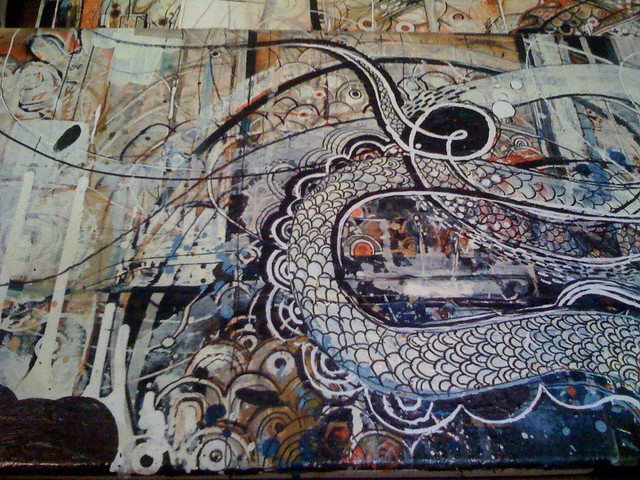 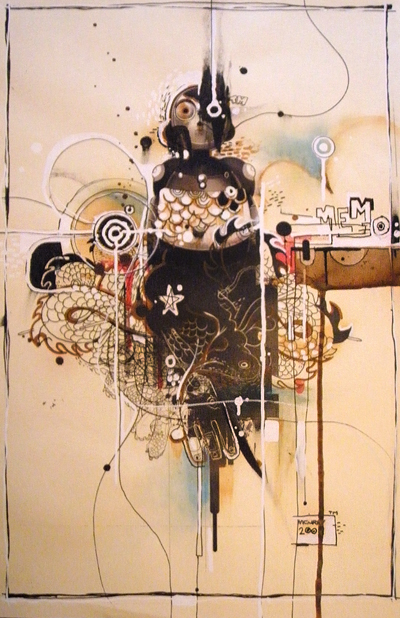 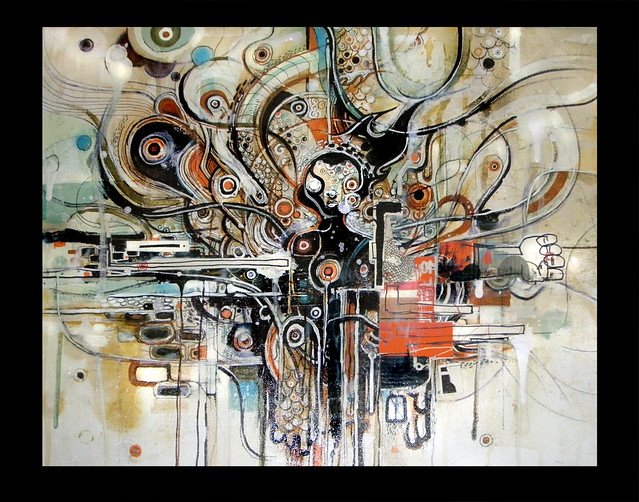