Tilt shift photography is the use of camera movements on small- and medium-format cameras, and sometimes specifically refers to the use of tilt for selective focus, often for simulating a miniature scene. This post is a sequel of our ‘Tilt Shift van Gogh‘ post. 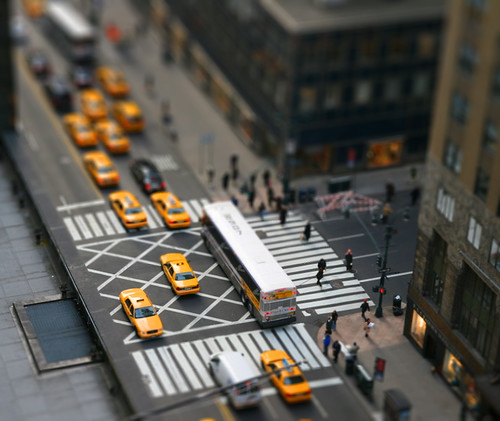 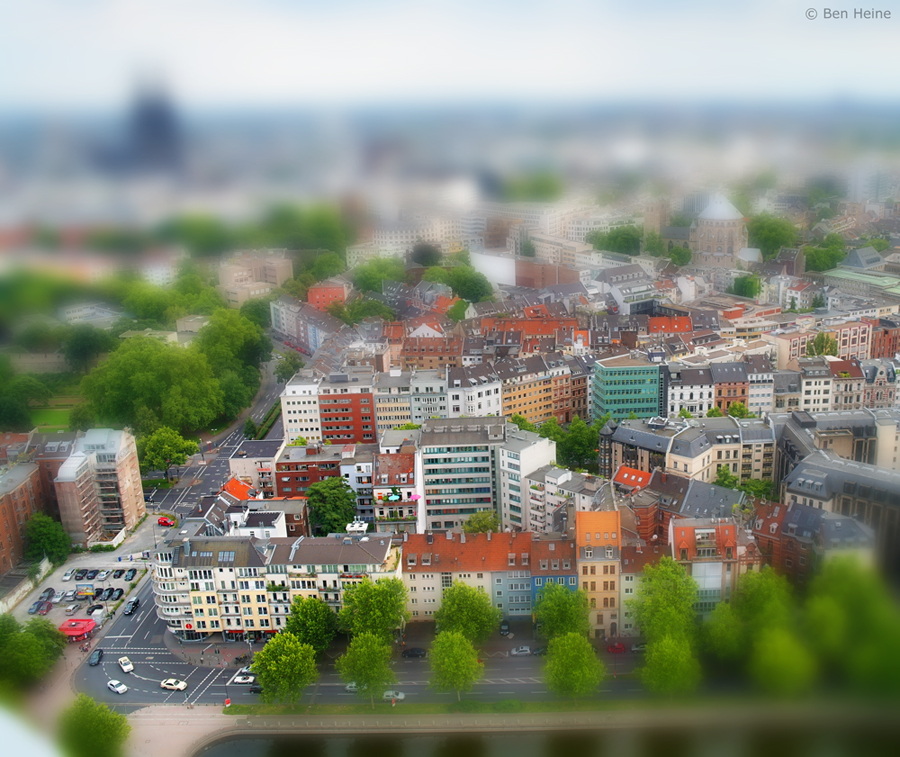 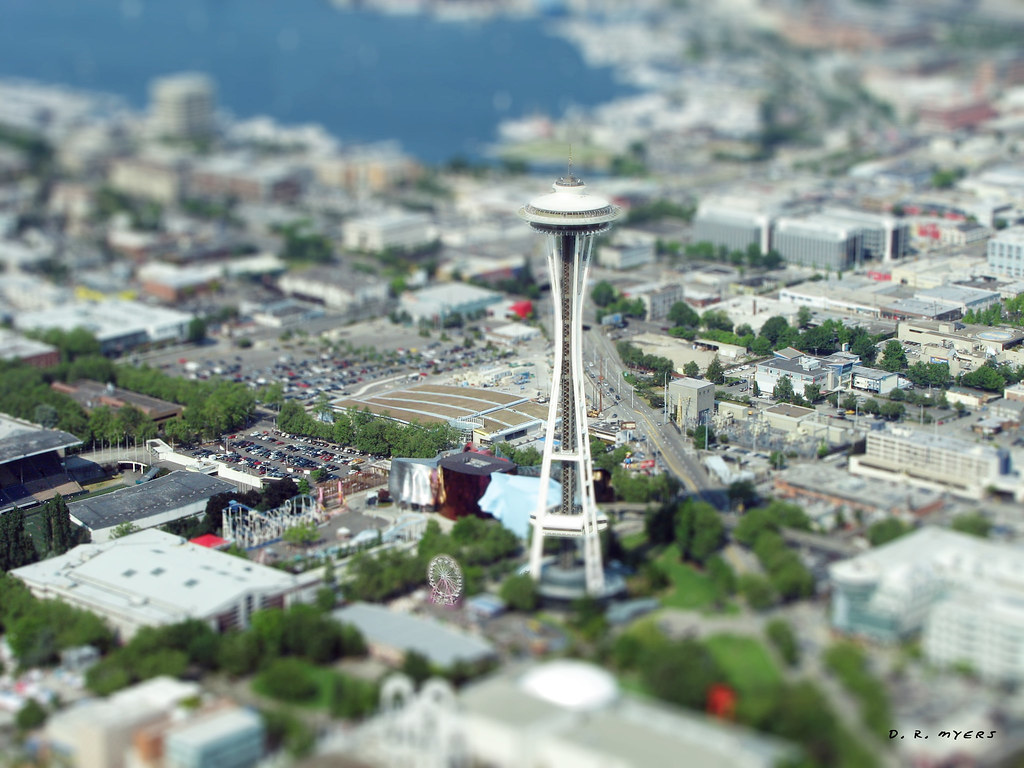 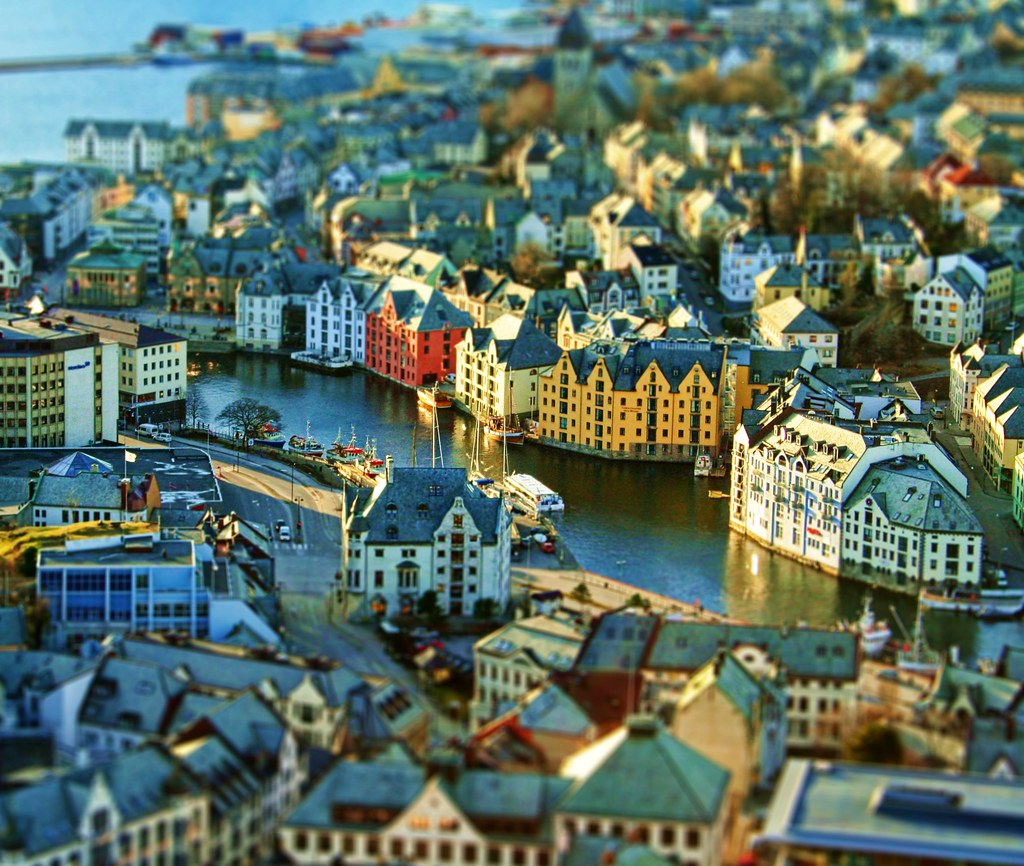 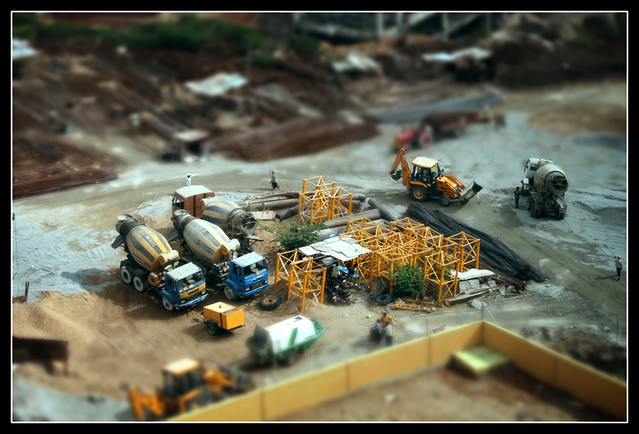 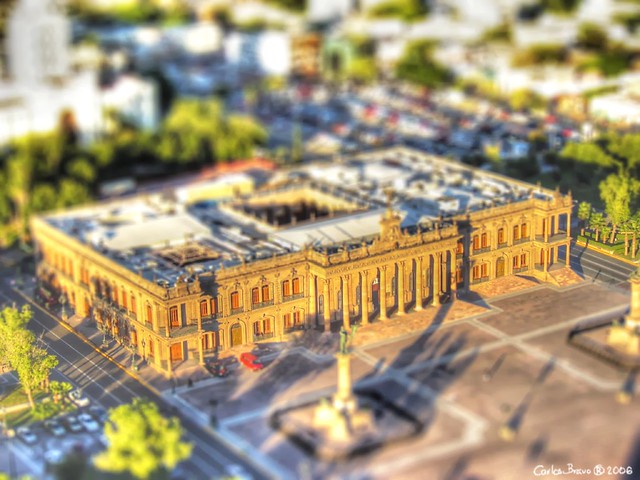 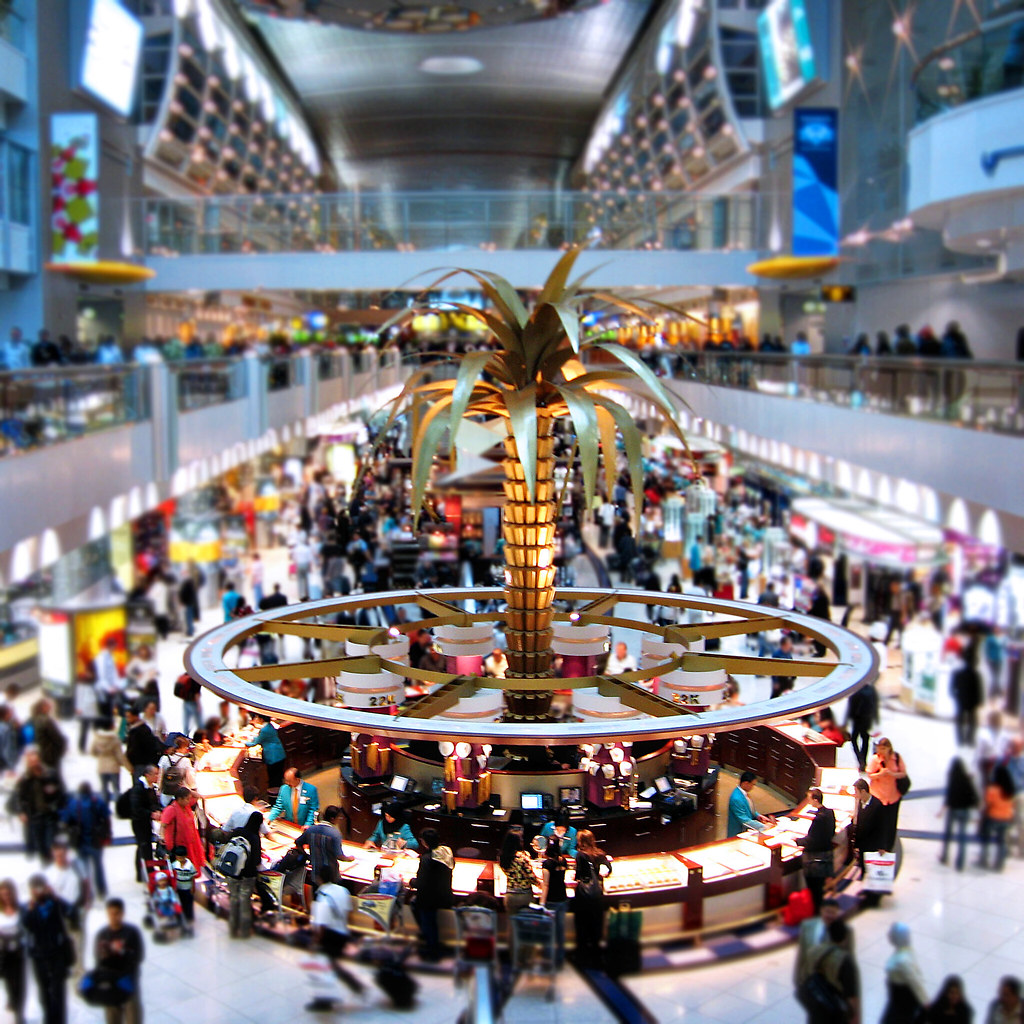 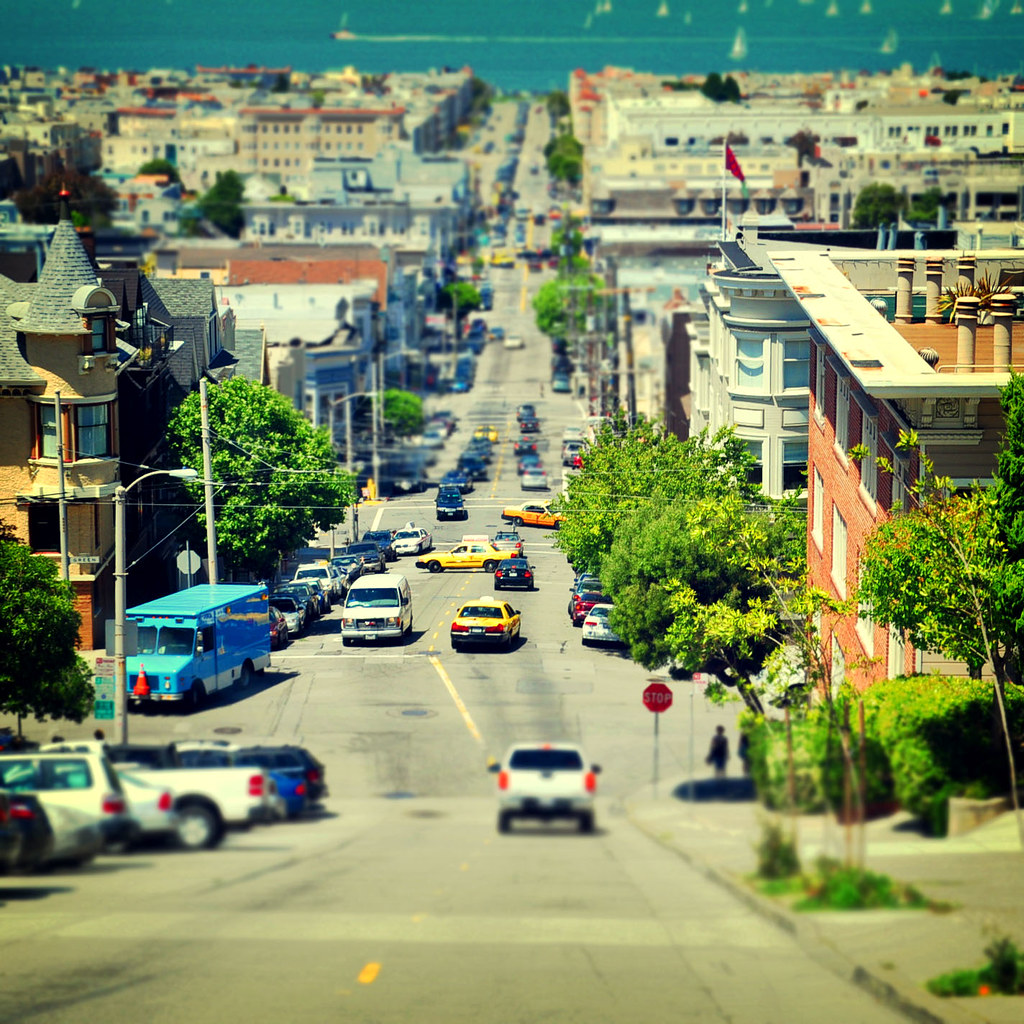 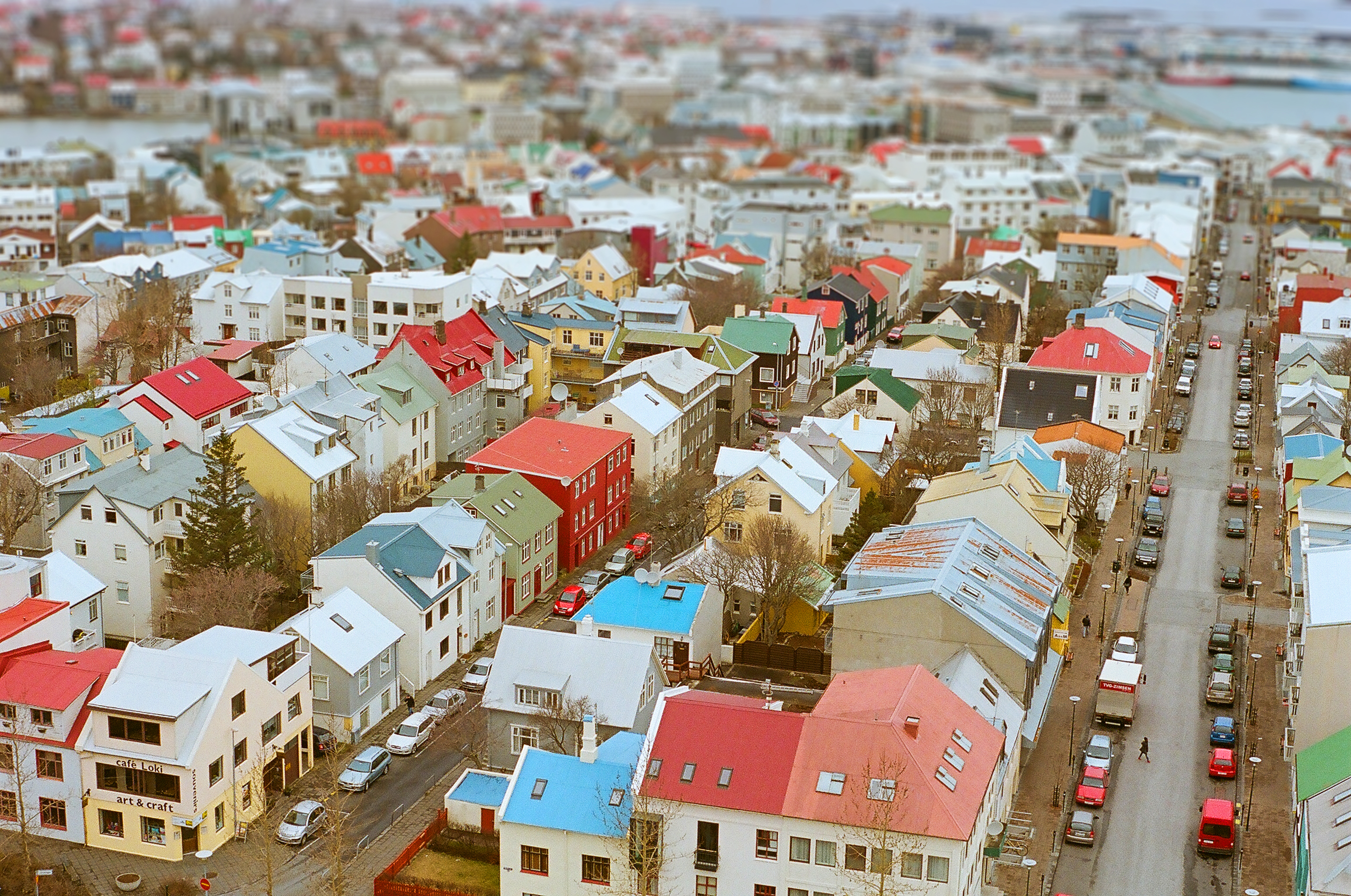 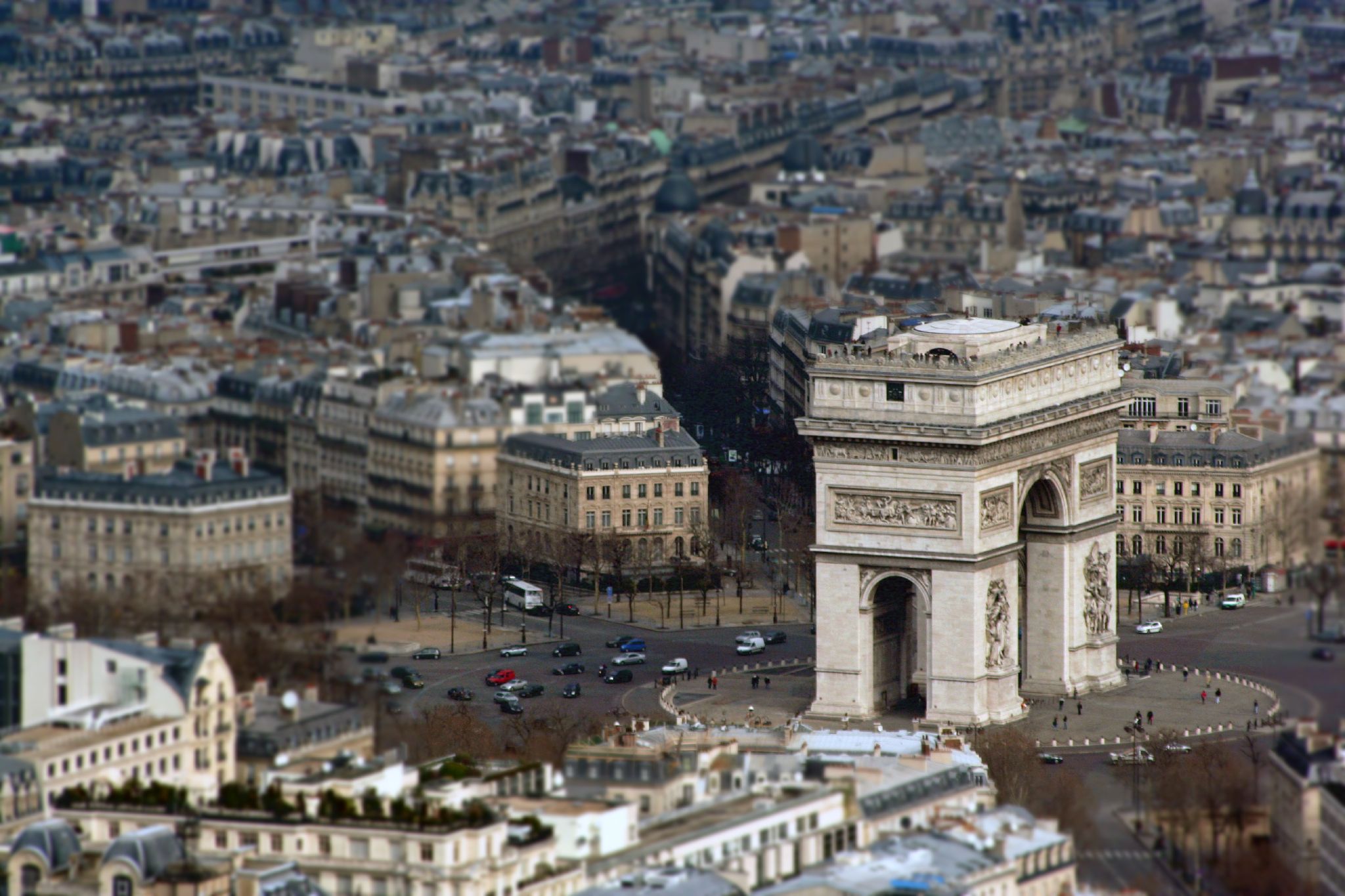 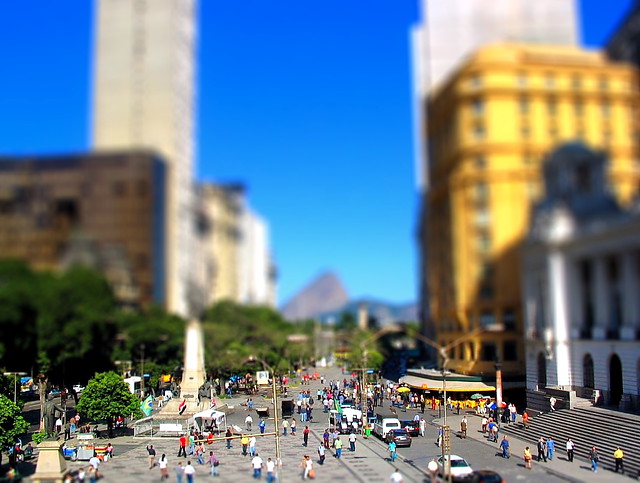 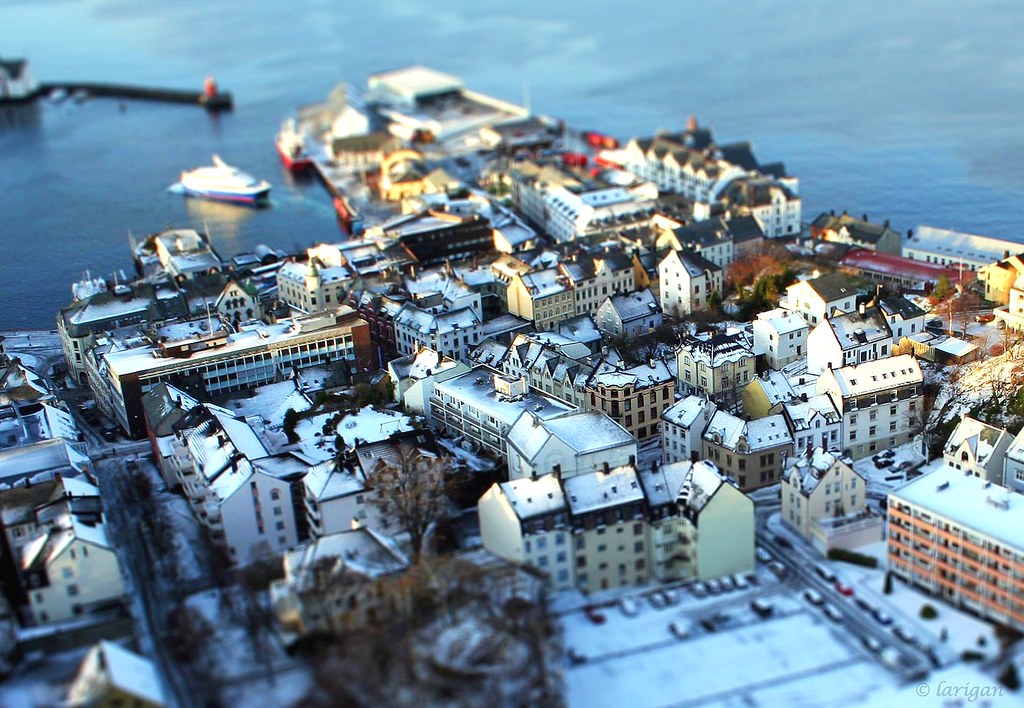 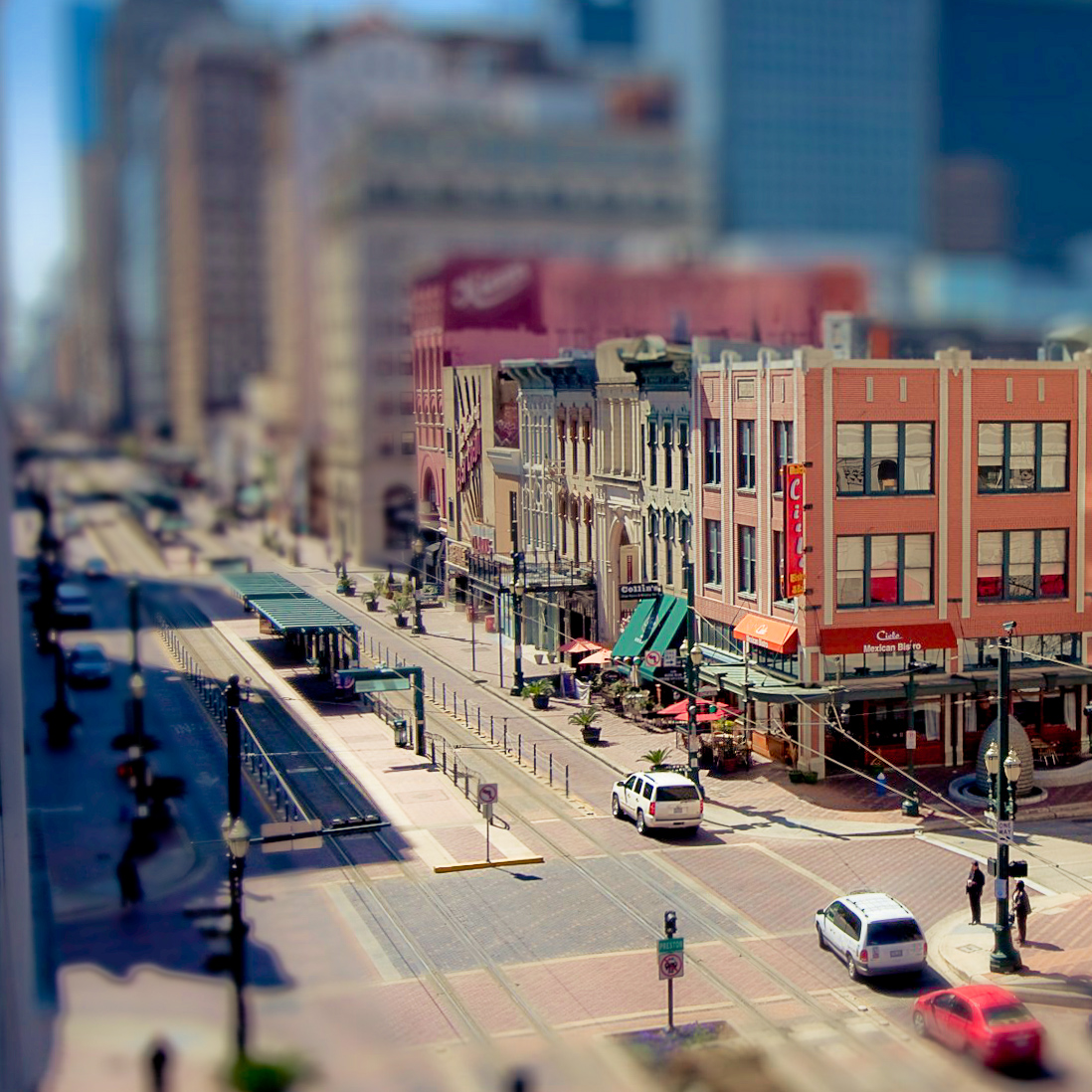 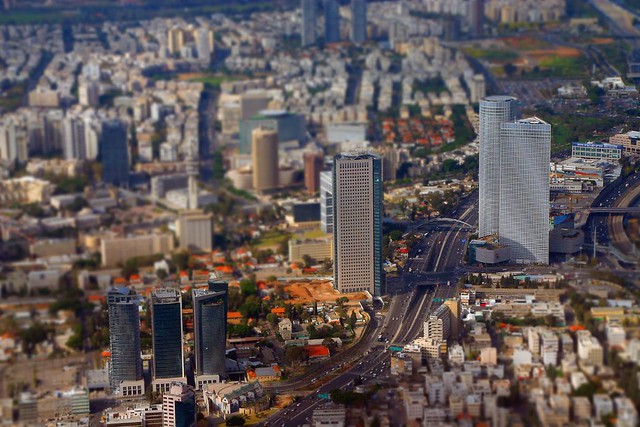 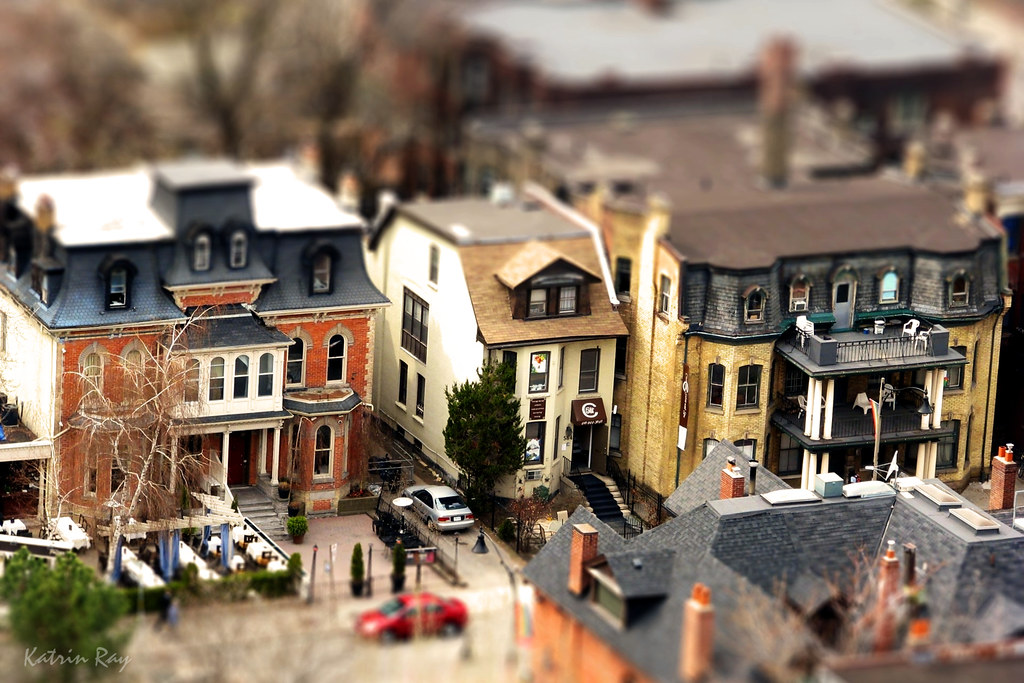 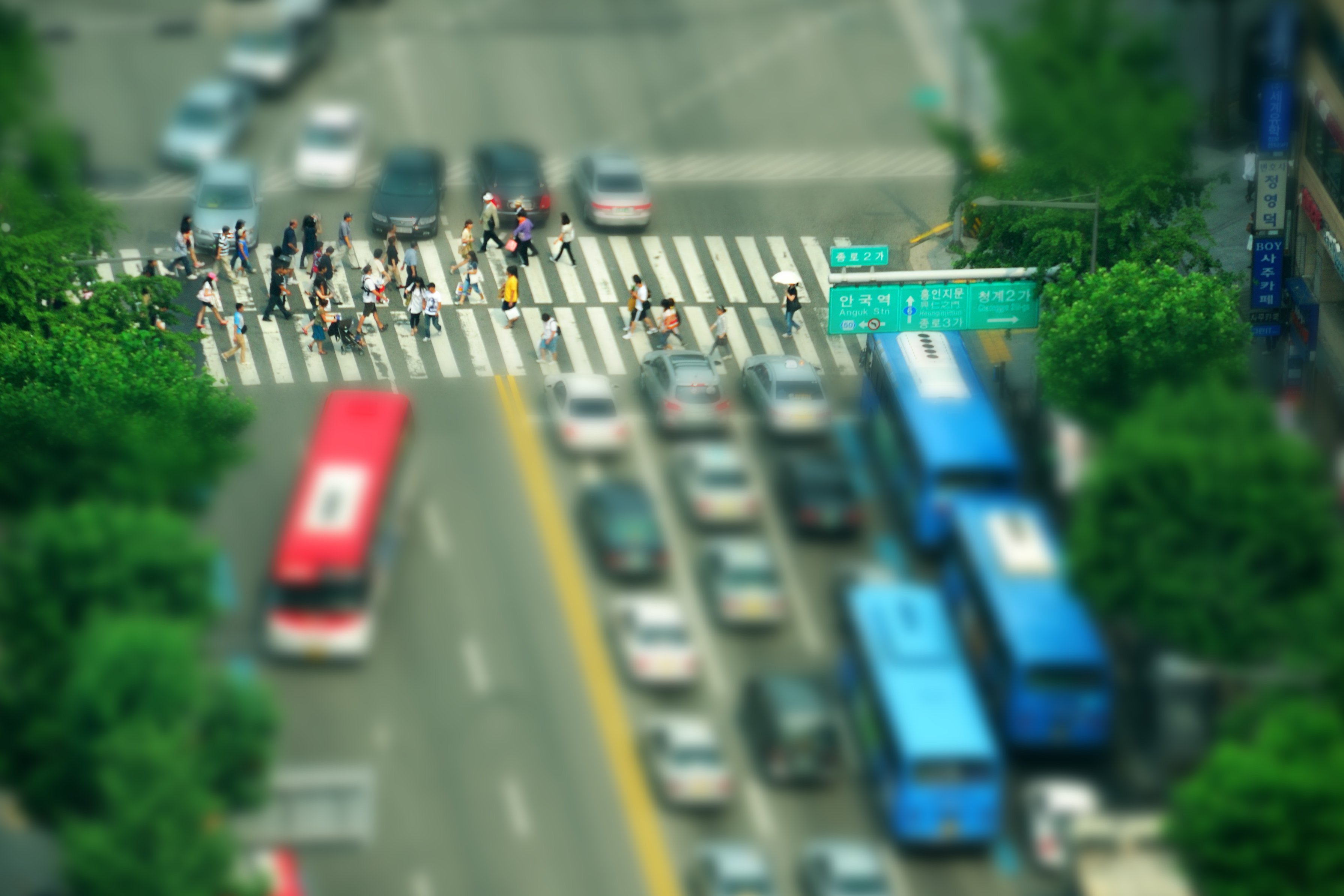 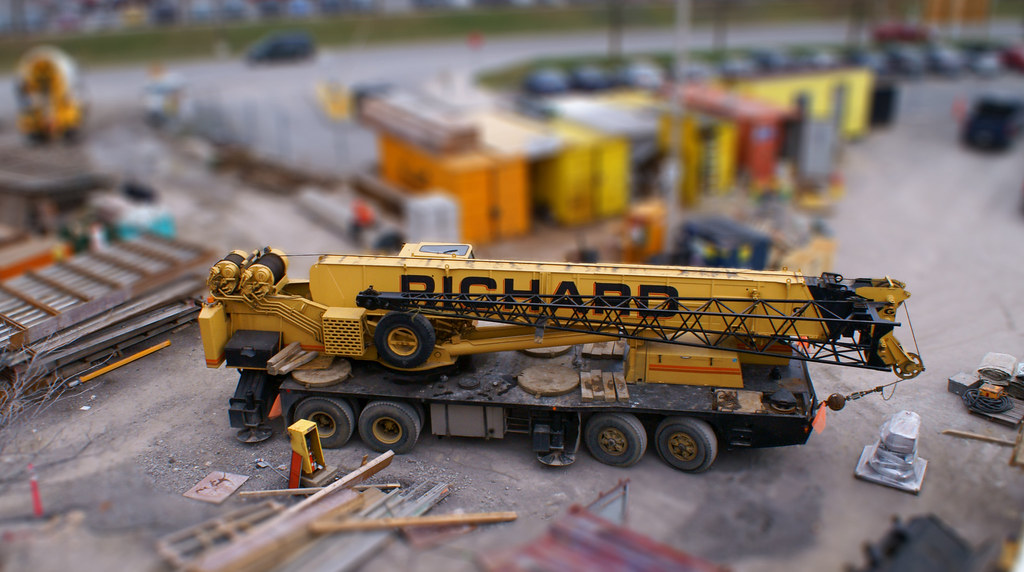 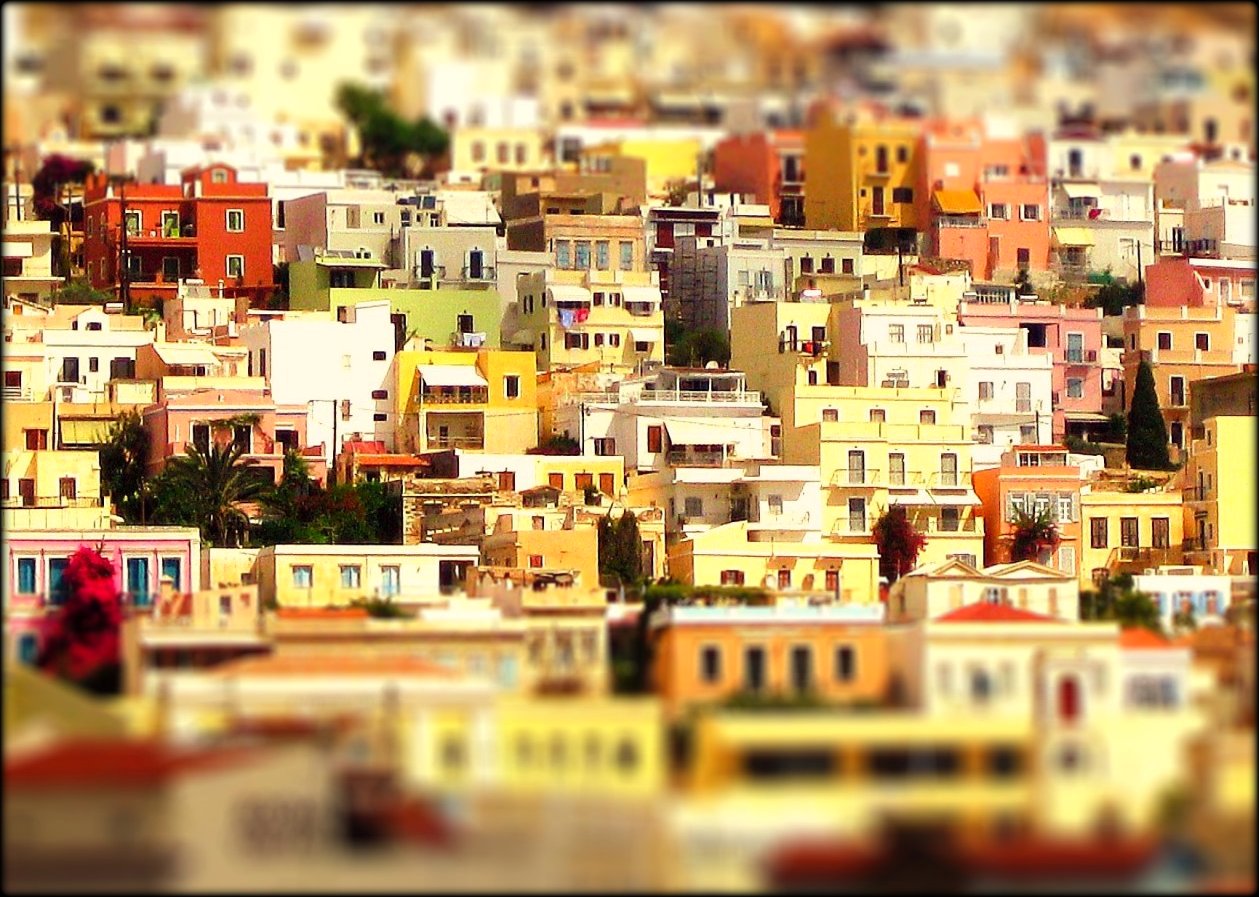