Banksy: The King of Graffiti Art

Banksy is the pseudonym of a prolific British graffiti artist, political activist and painter, whose identity is unconfirmed. His satirical street art and subversive epigrams combine irreverent dark humour with graffiti done in a distinctive stencilling technique. Such artistic works of political and social commentary have been featured on streets, walls, and bridges of cities throughout the world. In this post we’ll show you his style of graffiti art. 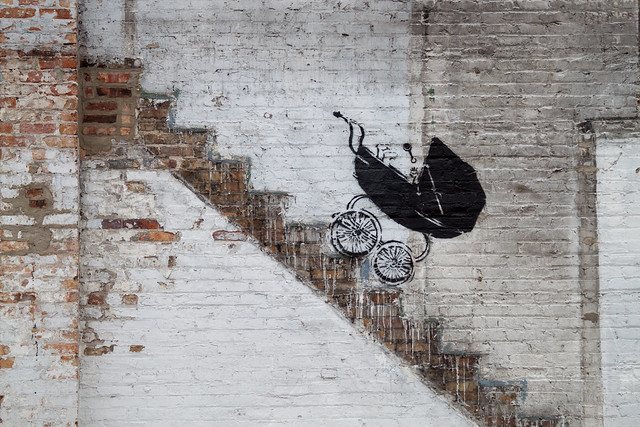 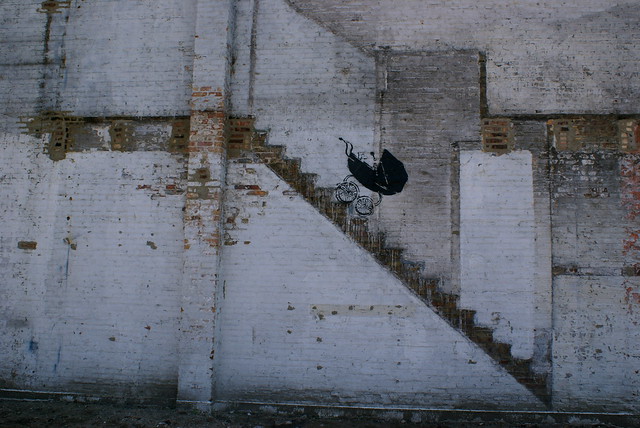 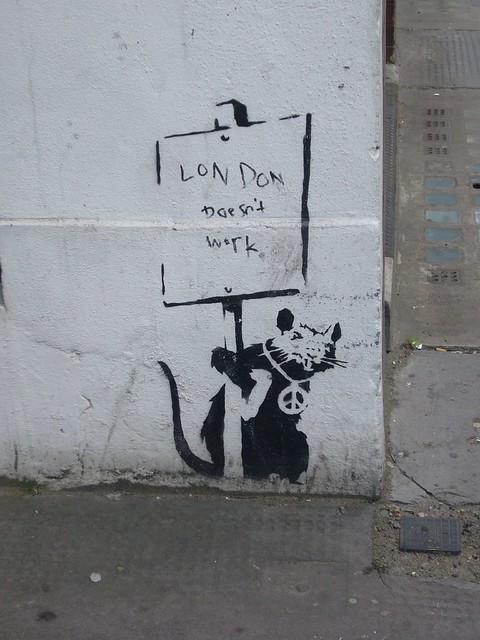 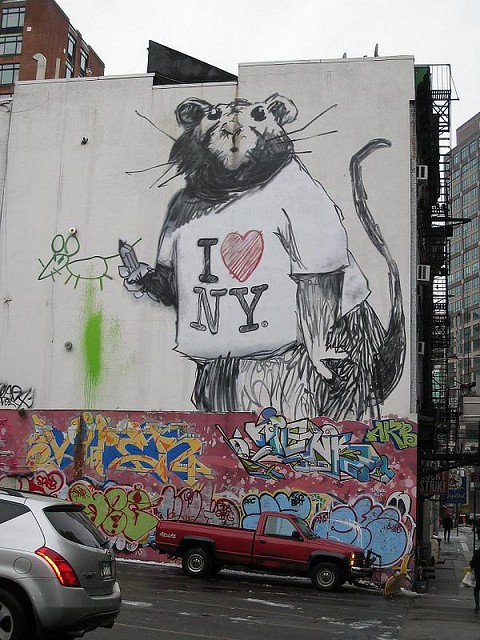 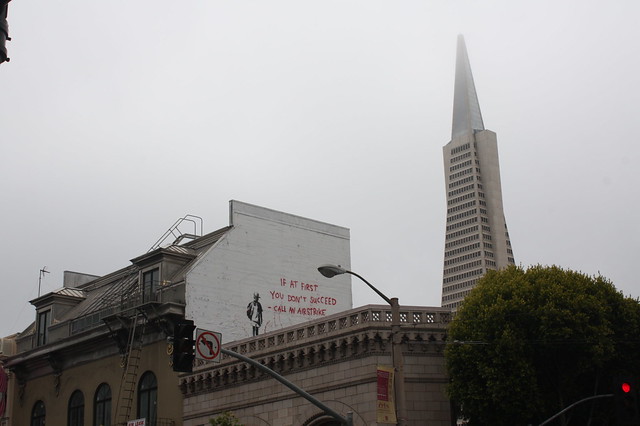 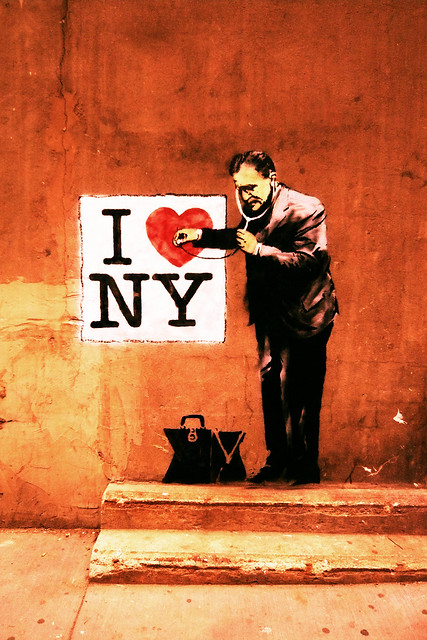 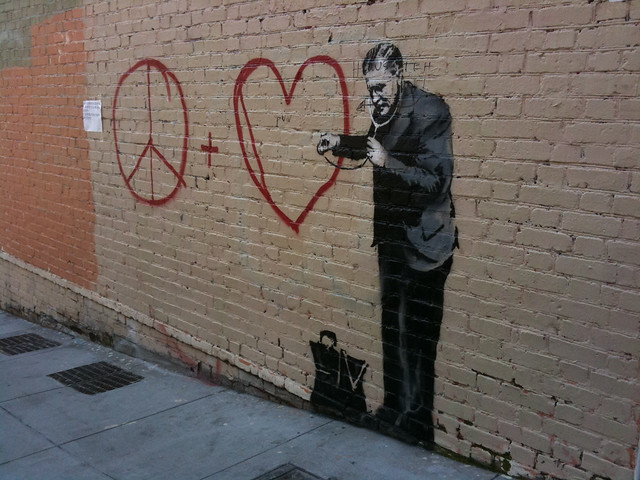 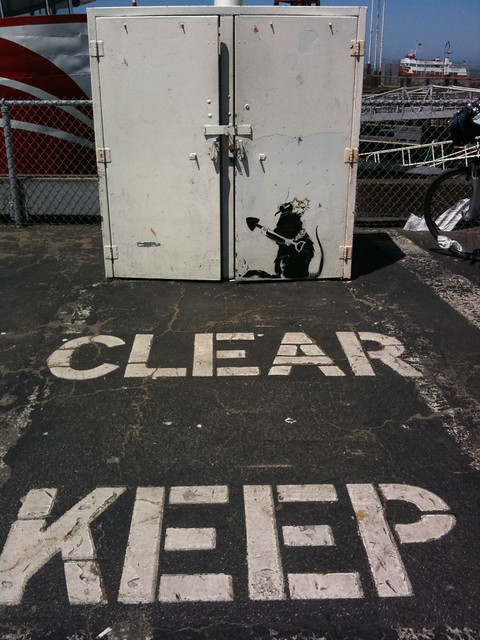 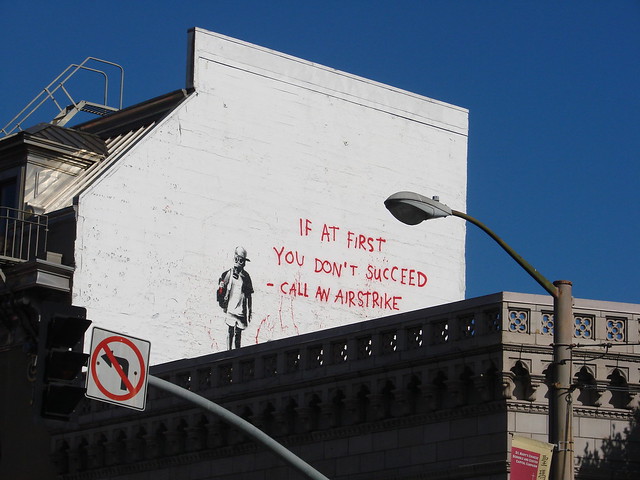 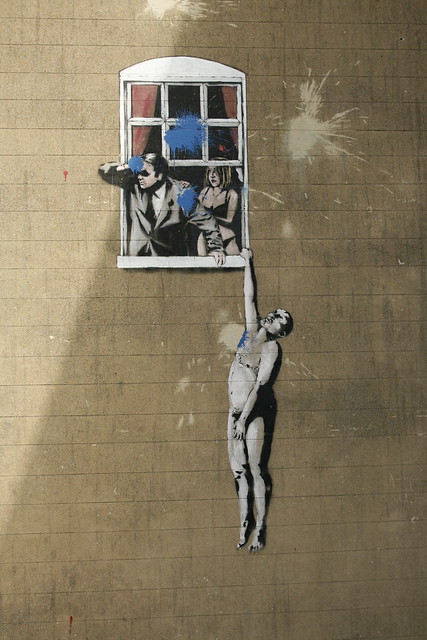 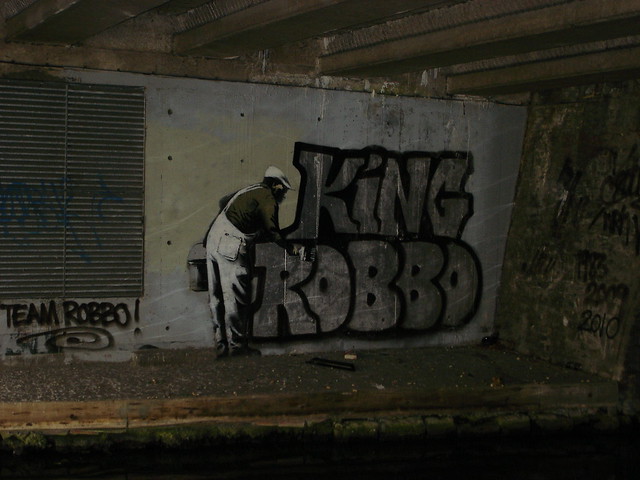 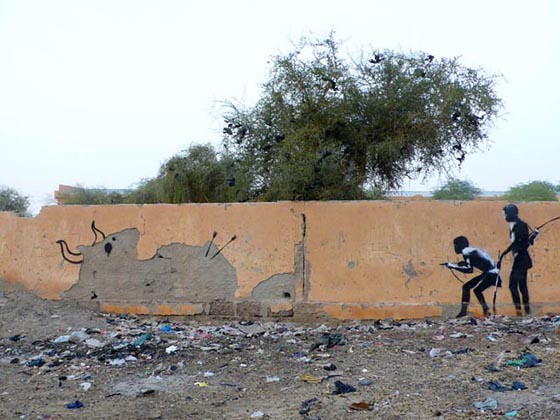 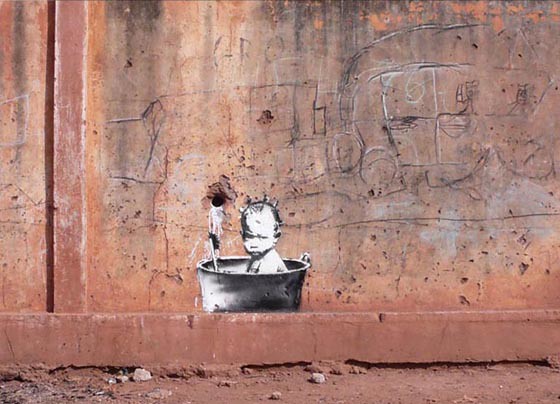 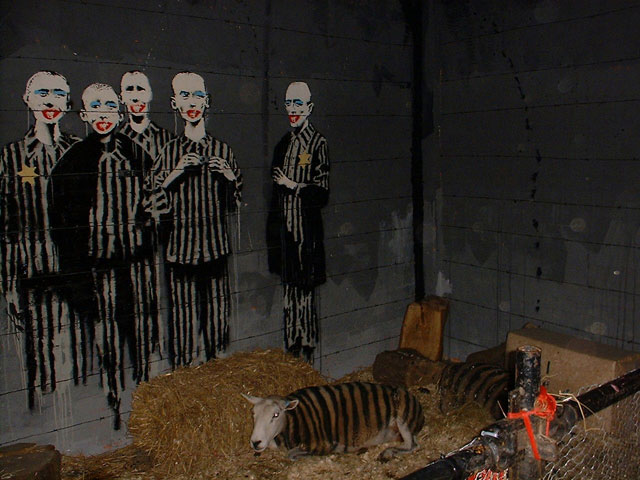 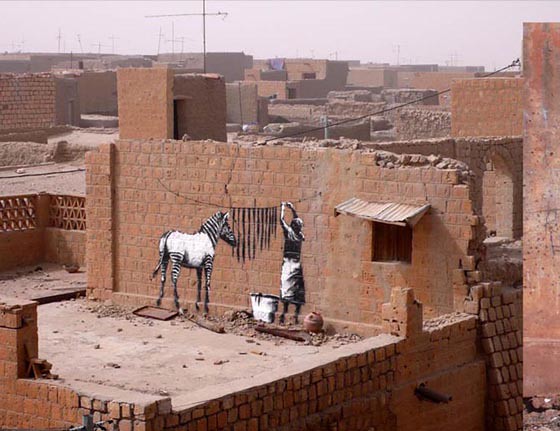 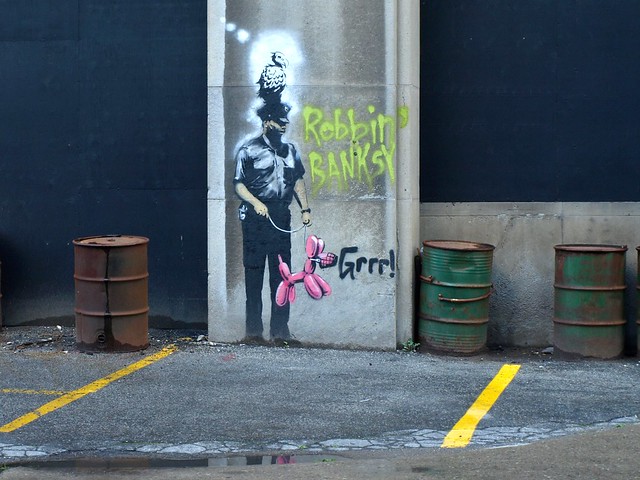 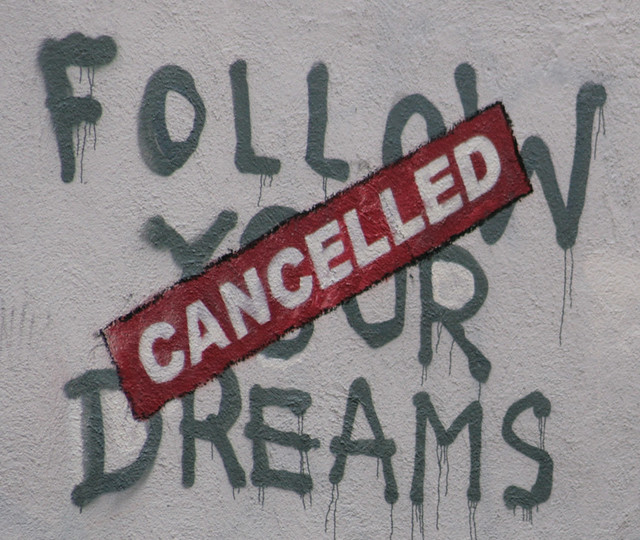 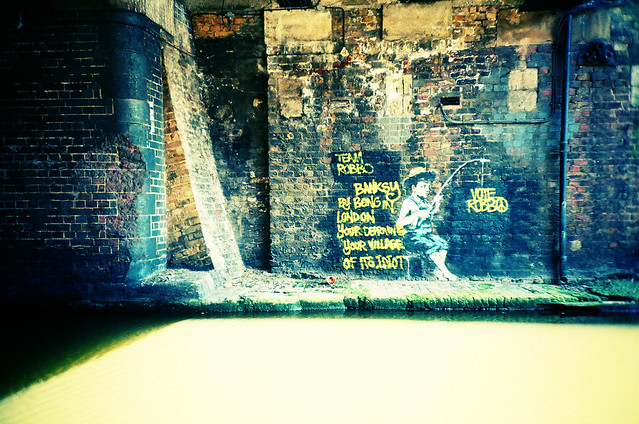 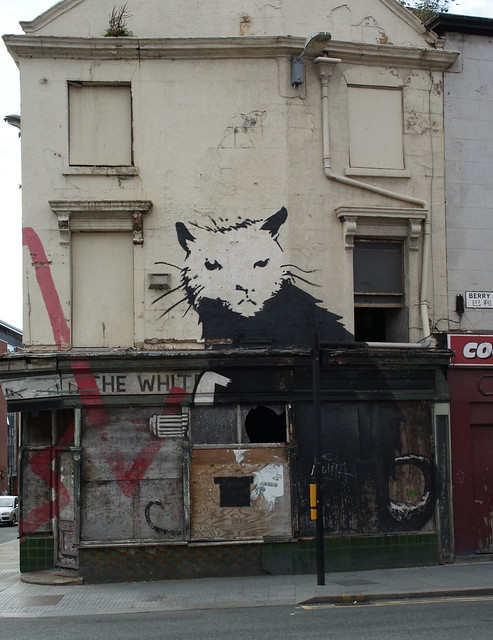